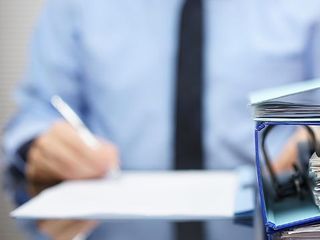 A number of decisions of the Council of Ministers were adopted for the development of the Decree «On the promotion of employment». Thus, it is envisaged to create commissions in the regions that together with employers and state bodies will help find a job for the unemployed and will form lists of unemployed able-bodied citizens, will look for legal earnings for them, and will consider applications of temporarily non-working people. Another document defines the categories of employees. The entire database of unemployed Belarusians will be fully formed by early December. It will be updated quarterly. 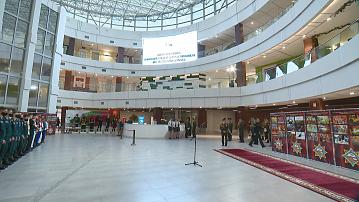 Security center at Ministry of emergencies opened in Minsk 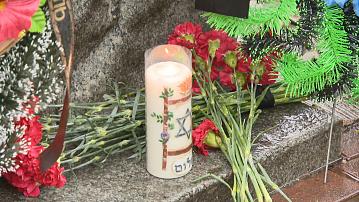 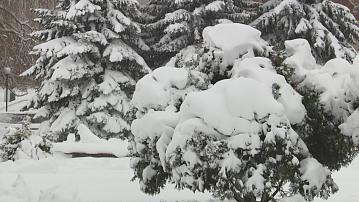 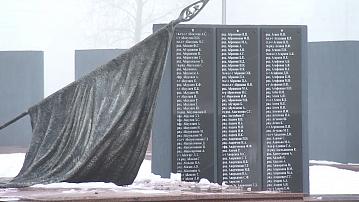