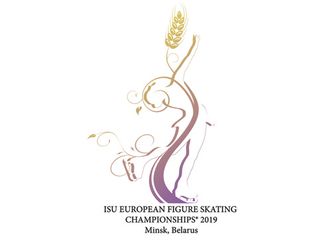 Foreign fans have bought about 40% of tickets for the European Figure Skating Championships in Minsk. Among the most active buyers are fans of this sport from Russia, Ukraine and European countries. Belarusian fans bought more than 60% of tickets. In total, 85% has already been sold. Due to the high demand, additional tickets will be made available for January 25, 26 and 27. It's the first time that the leading figure skaters of the continent and the world will arrive in Minsk. The opening ceremony is held on January 23. The public will be able to visit official training on January 21 and 22. The Championships will close on January 27 with a gala concert featuring the winners of the competitions. 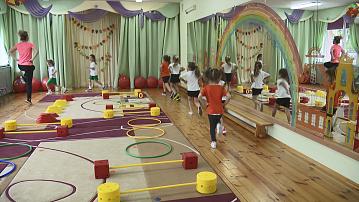 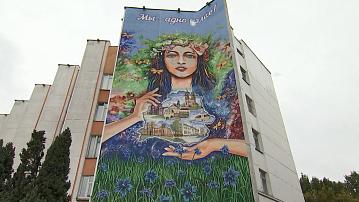 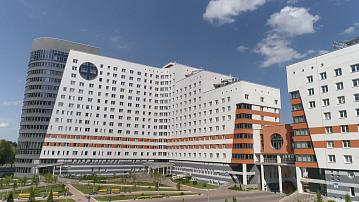 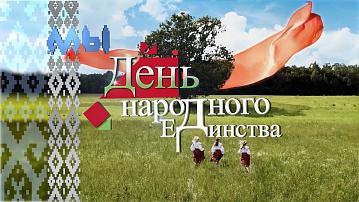