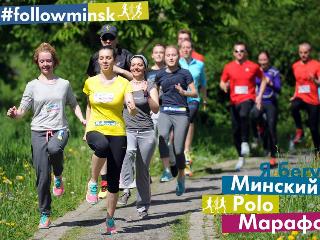 The day of the newcomer was announced by the organizers of the FOLLOW MINSK movement of fans of the run and got several dozen people among their adherents. The runners gather at the arch in Victory Park twice a week - on Wednesdays and Saturdays. Most of them are preparing for a half marathon, others simply join in to a healthy lifestyle. People can become a part of the FolowMinsk movement absolutely for free. It is enough to come to one of the trainings. Physical skills and athletic form do not matter. It is not uncommon for well-known athletes to come here. 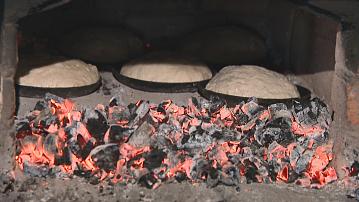 Bread according to old Belarusian recipes 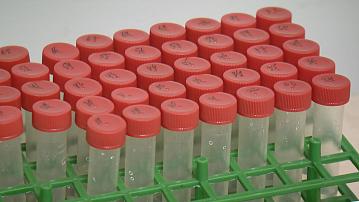 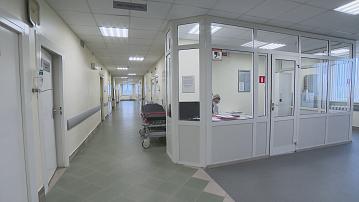 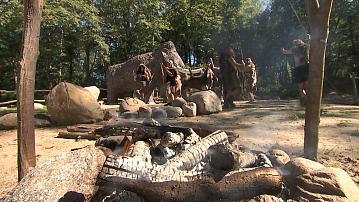 Open air museum in Yurovichi
Back to the list