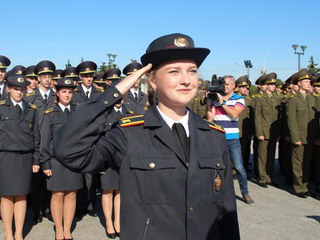 Over 500 first-year students of the Academy of the Ministry of Internal Affairs take an oath of allegiance to the country and the nation. Traditionally, the ceremony was held on the National Flag Square. The future officers of the Ministry of Internal Affairs and several committees, including investigative, frontier, forensic examinations and state control ones, fell into line. Among the recruits there are 15 young ladies who have passed a rigorous selection process along with the guys. The school year for the future law enforcers has already begun. Over the course of a month they have completed the basic military training and have already got used to a strict daily routine. 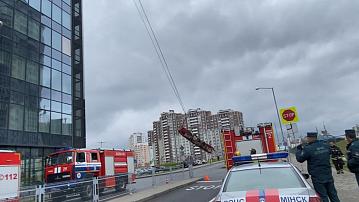 Salvation at height. Exercise of Emergency Ministry was held in Minsk 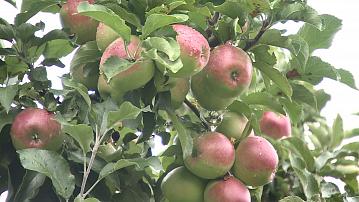 Harvesting of apples continues in Belarus 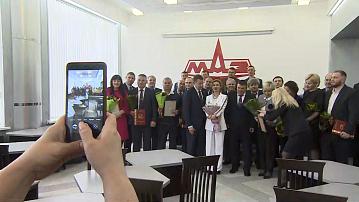