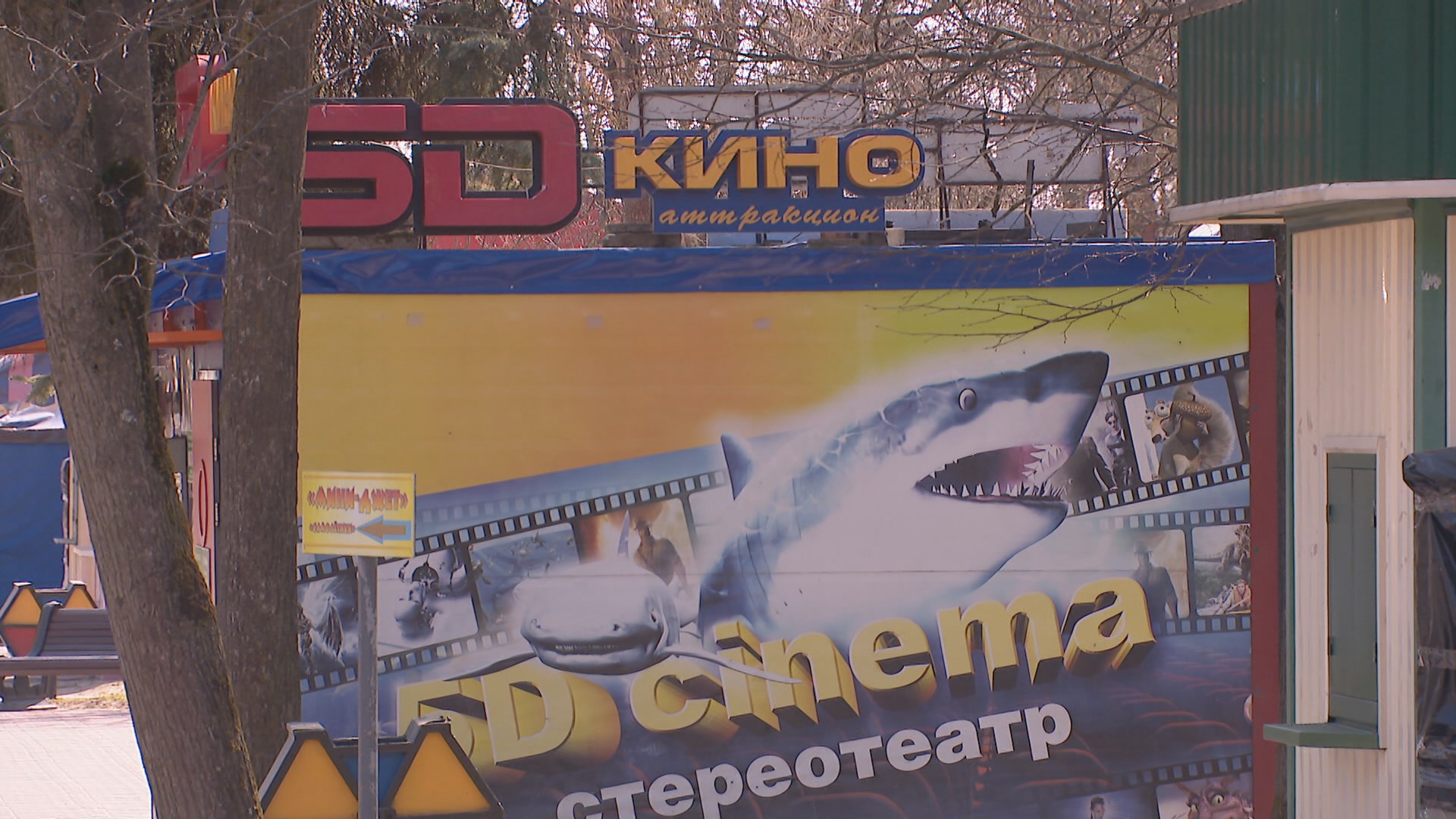 Fairground rides will start working in Minsk early April. The amusement units will be  reactivated as early as this week. Experts of the State industrial control are checking the equipment for operable condition in the Cheluskintsy and Gorky parks. A novelty of this season is that the tickets for amusement rides will be available via the Internet.  One should scan the QR code on the banner in one of the parks. Then, follow the hyperlink and choose the favorite feature. In total, 56 amusement rides will operate in Minsk.