Events timed to the 30th anniversary of Soviet withdrawal from Afghanistan 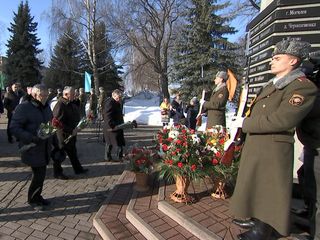 Events timed to the 30th anniversary of Soviet withdrawal from Afghanistan were launched in Belarus. For 10 years of fighting, the USSR lost over 15.000 soldiers, almost 800 of them Belarusians. Today warriors-internationalists, representatives of public organizations, and young people came to the Memorial Complex Buinichi Field to pay their respects to the Belarusian soldiers from Mogilev Region who died in Afghanistan. The program of the event features veterans meetings, a solemn concert, and the demonstrative performances by the Maryina Gorka Special Ops Brigade. 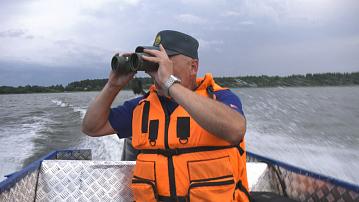 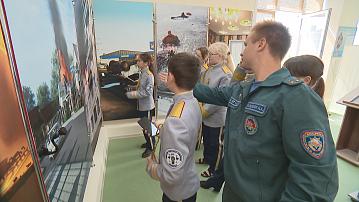 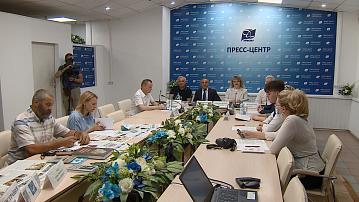 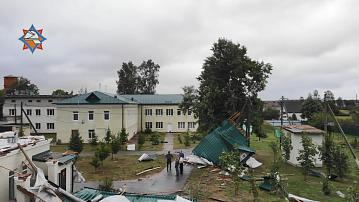