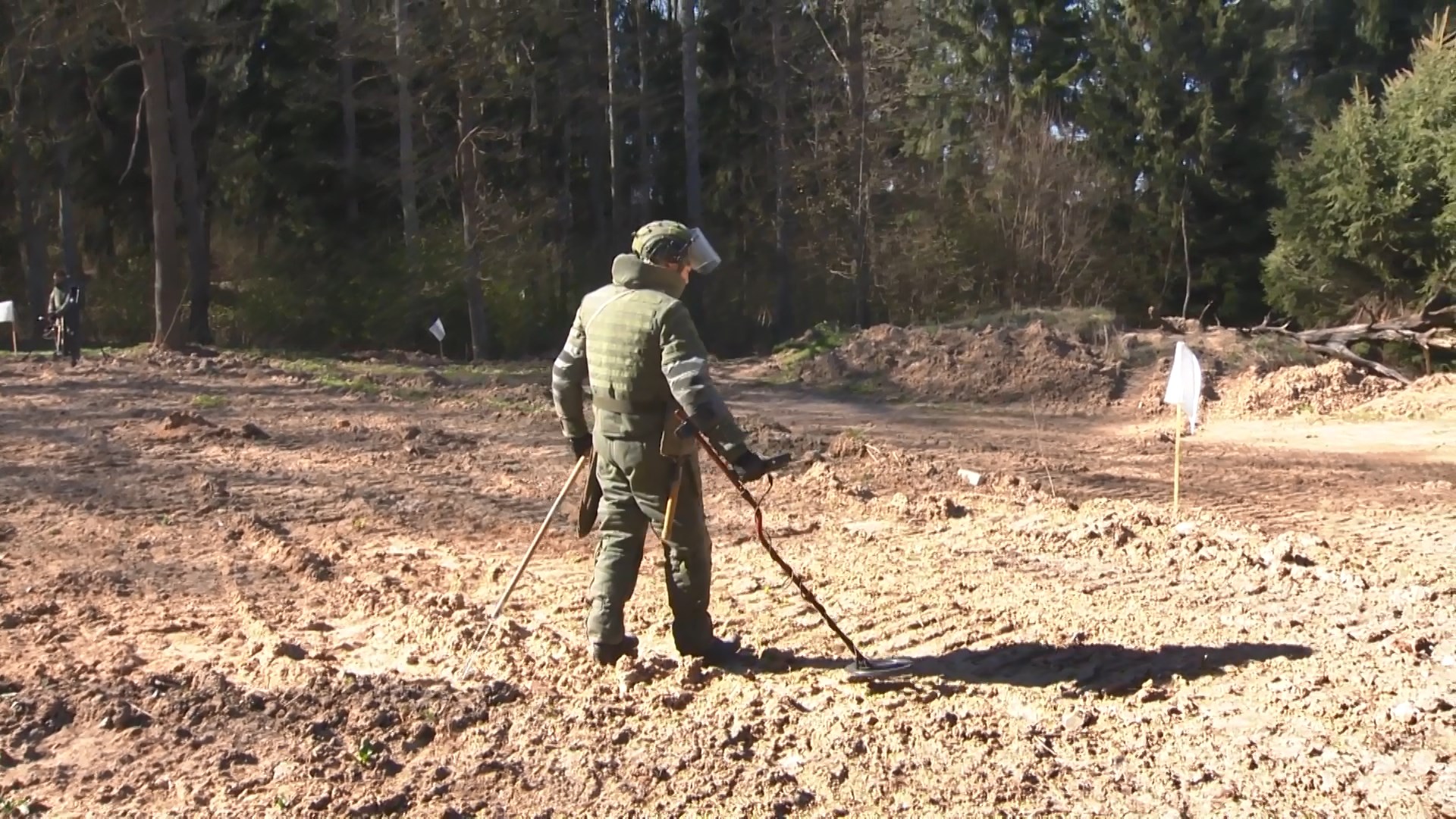 Today, engineering troops celebrate the 320th anniversary of their creation. Even in peacetime, they risk their lives every day to make Belarus safer. In 2020 alone, about 10 thousand explosive objects were neutralized, many of which remained after World War II. Over the history of its existence, more than 100 thousand soldiers, sergeants and officers were awarded orders and medals, hundreds of them were awarded the high title of the Hero of the Soviet Union.