Early voting in local elections kicks off in Belarus 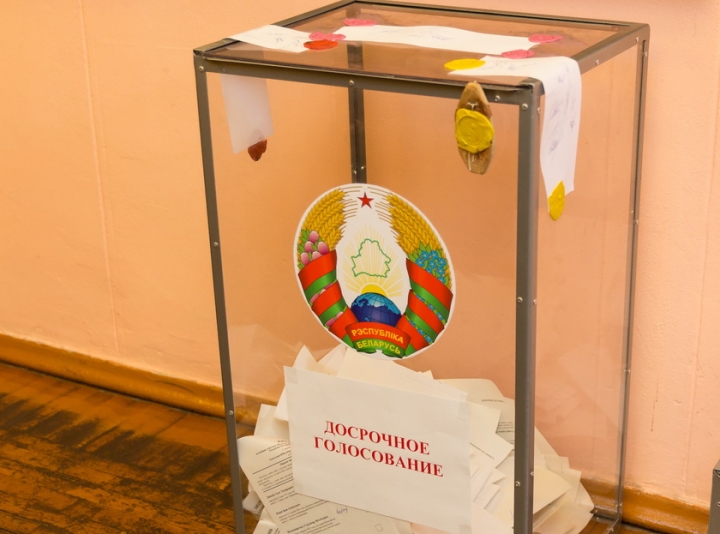 Early voting in local councils elections begins today. People can vote at their polling stations from 10 am to 2 pm and from 4 to 7 pm. The bulletin is issued to the voter who presents the identity document. Early voting will not be held in hospitals, sanatoriums and rest homes. The CEC expects a rather high turnout: traditionally up to the scheduled term, about a third of voters vote, mostly students and pensioners. The highest voter turnout is expected in rural areas. In total Belarusians will have to choose more than 18 thousand local deputies. Early voting will last until Saturday, and the main elections will be held on Sunday – February 18th. About seven million Belarusians are expected to participate in the elections.