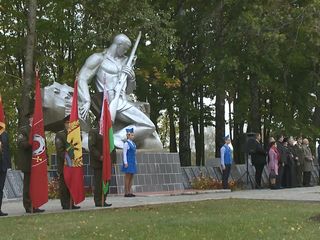 Dribin, the youngest district of the Moglev region, marked the 75-th anniversary since its liberation fr om the Nazi fascist invaders. The inhabitants and representatives of public organizations honored the memory of those perished in WW-II with a minute of silence. Then, the district was almost completely destroyed. Fascists organized a death camp in Dribin, wh ere thousands of people died. Special words of thanks on the Town day are addressed to the veterans for the protection and recreation of the native land. 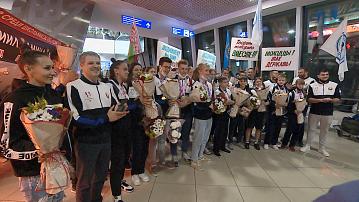 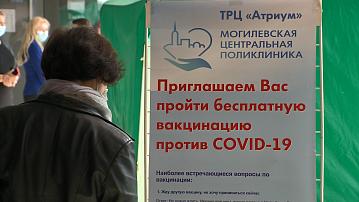 5 mobile vaccination points against COVID were opened in Mogilev region 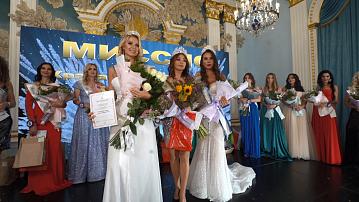 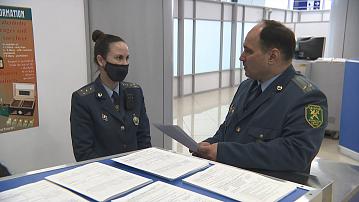