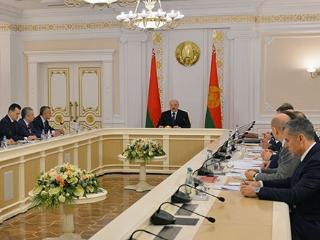 Advancement of informational technologies has been examined at a Presidential sitting. The decision on creation of the so-called IT country in Belarus was taken in spring. Now, the experts have presented a draft decree, which envisages several items which are progressive for the Eastern Europe. Belarus may become one of the first countries, where the notion “block-chain” would be legally fixed. The principally new direction is being developed only in Japan, Switzerland, Singapore. Several other notions, as tokens, crypto-currency, mining and others.