Decree No. 1 on promotion of employment officially published 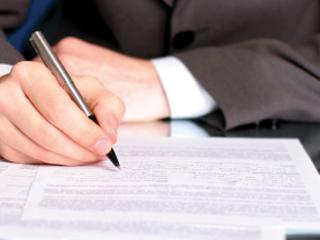 Decree No. 1 on the promotion of employment is officially published and came into force. The basis of the document signed by the President is the creation of most favorable conditions for the employment of citizens, an individual approach and the principle of social justice. Details of all the key provisions of the Employment Decree will be adopted by April 1, the mechanism will start working on January 1 of the next year. Its implementation will be coordinated by permanent commissions from among MPs, specialists in the spheres of employment and social protection, housing and communal services, internal affairs, as well as representatives of public associations.