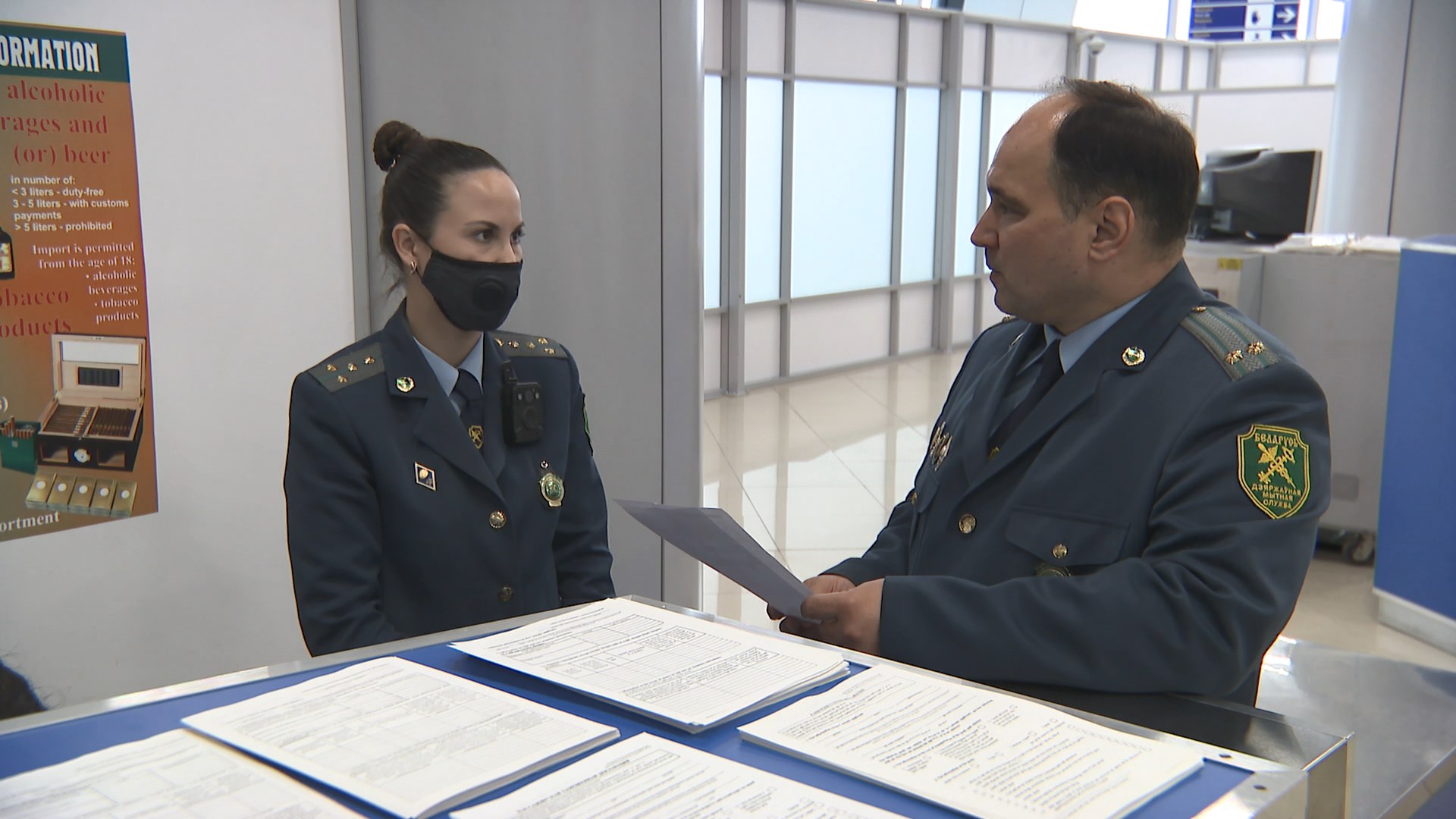 Today the Belarusian customs celebrates its 30th anniversary. The agency has achieved significant results, including through the introduction of new technologies. The plans include further development. By the end of the year, it is planned to connect all the checkpoints to the "mobile customs" system. The pilot project of the State Customs Committee has been actively implemented for over a year. Its biggest advantage is the uniform workload of service employees throughout the country, as well as the minimization of corruption risks. 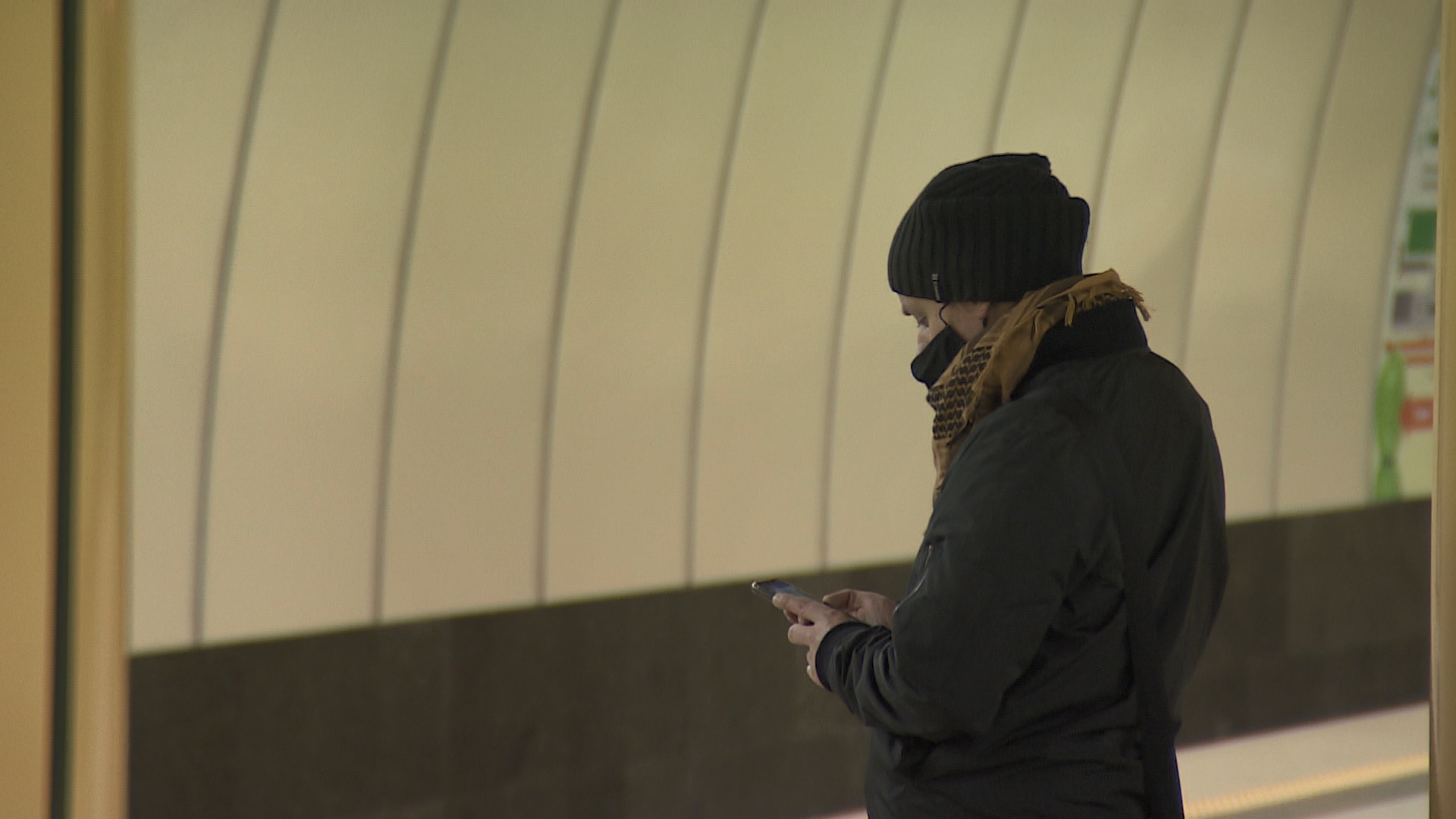 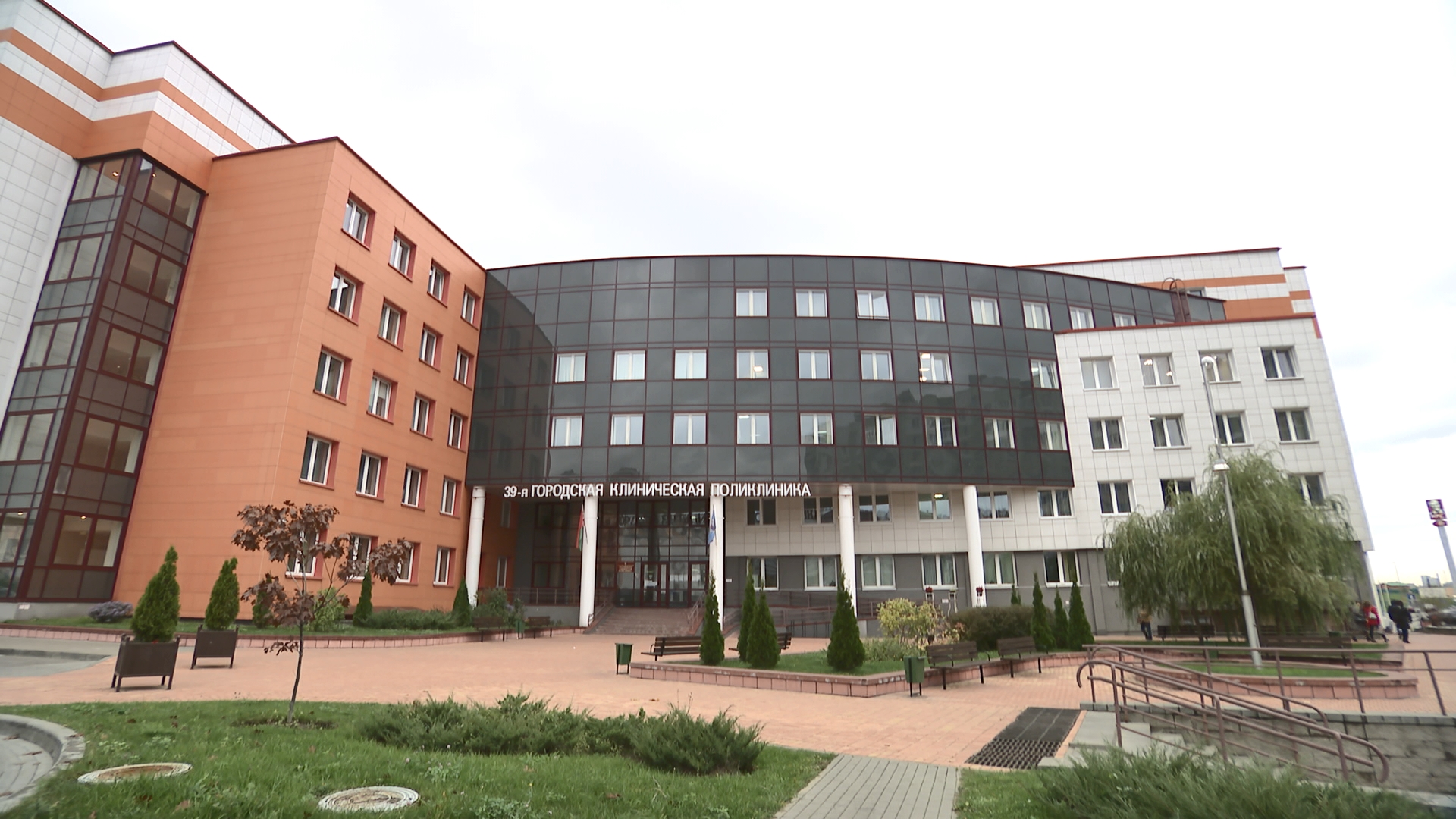 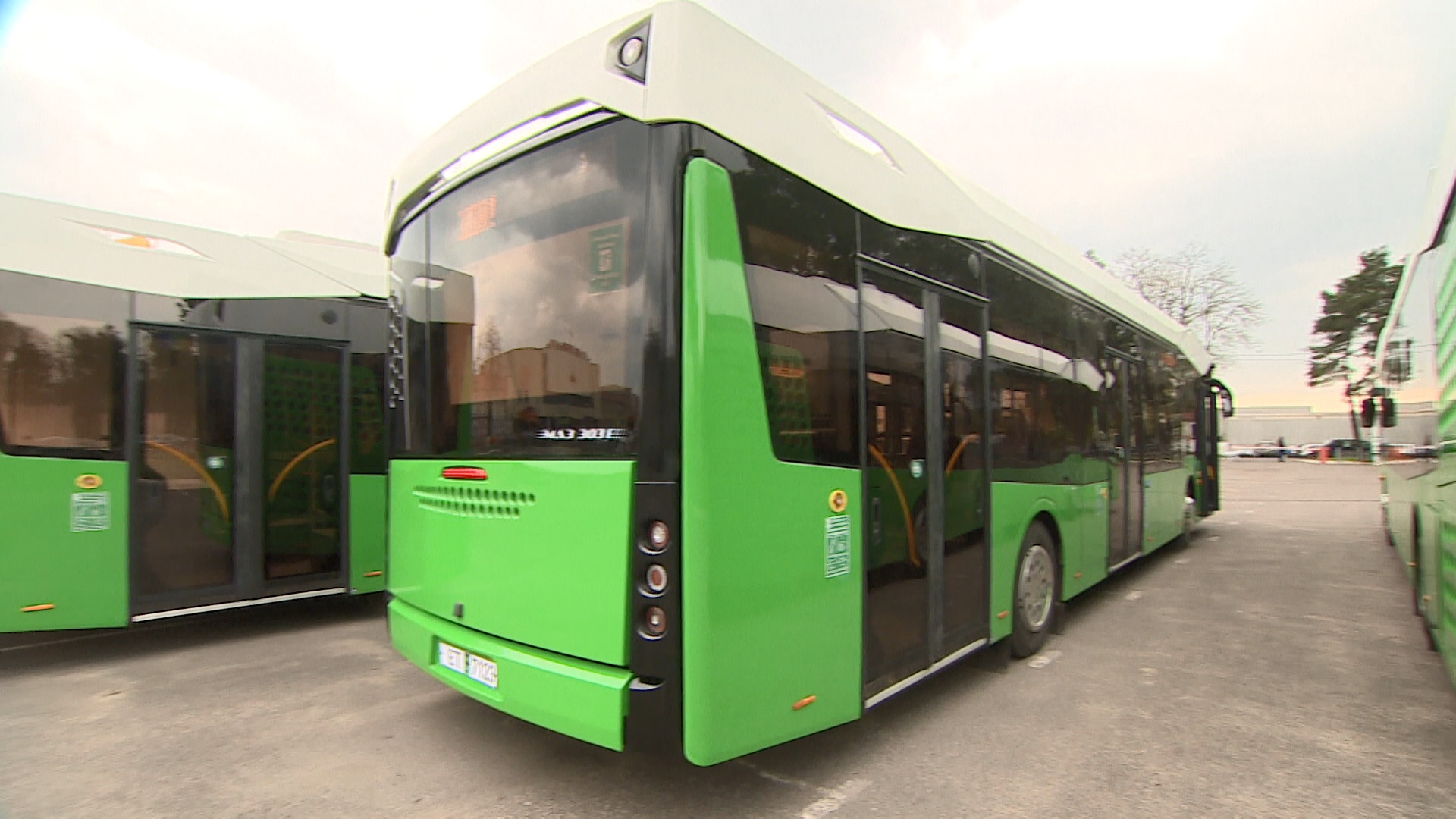