Corner stone laid in foundation of new school in Gomel 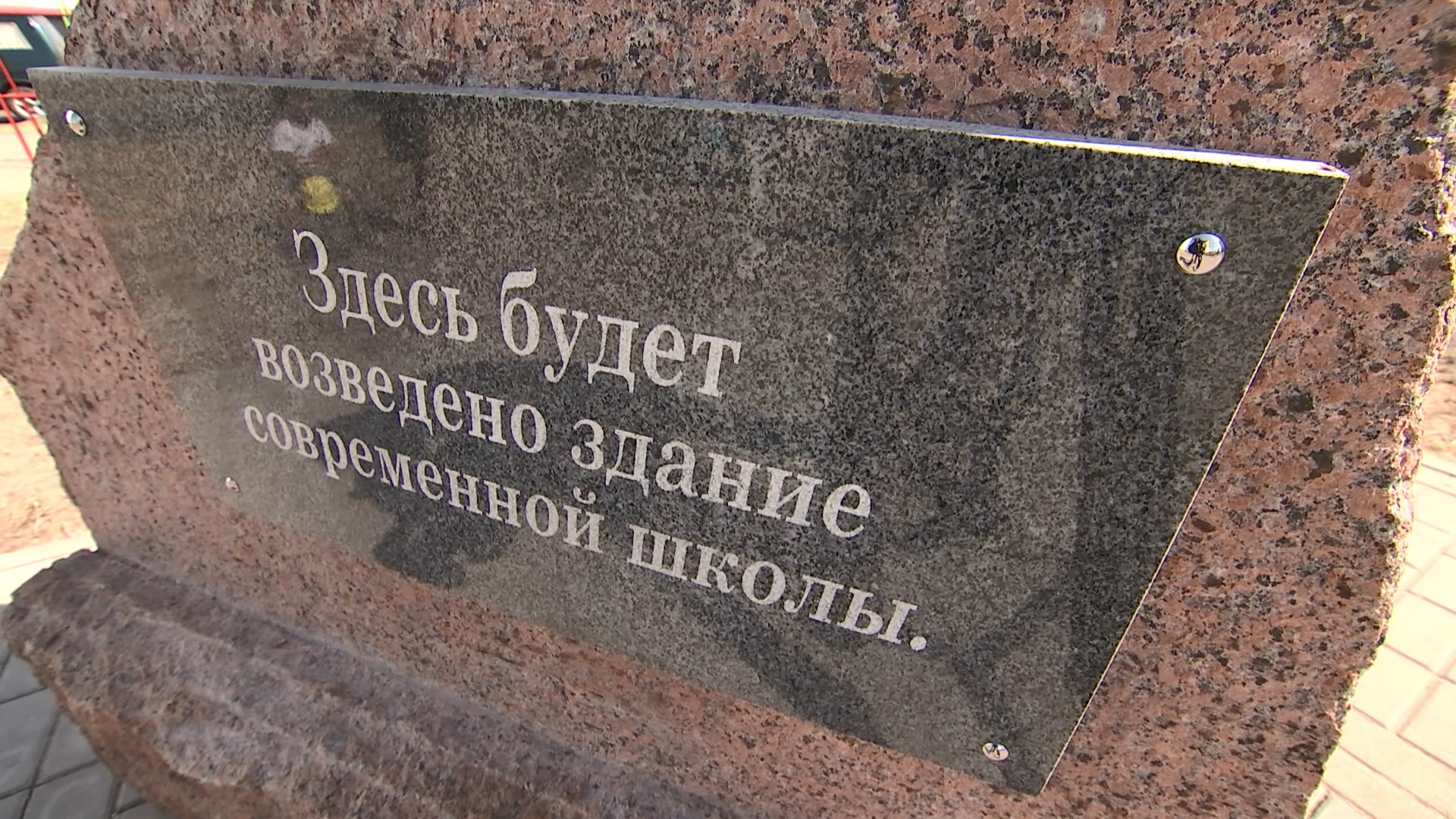 In a new dwelling area of the city of Gomel, a corner stone was laid in the foundation of a new school. The new facility is planned to have blocks for different classes, gyms, and a swimming pool. The territory will also feature a stadium, a football field, basketball and volleyball grounds. Areas for workout, street exercisers, rest and games for the pupils are plotted. The draft is planned to be completed in November. Then, the construction will start. The new facility will have barrier-free environment. Construction of a kindergarten is planned in the dwelling area for next year.