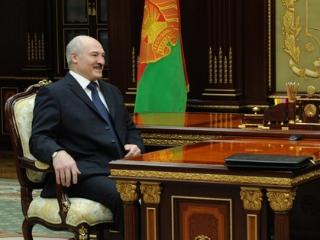 Economic and political issues were the focus of the agenda of today’s meeting between editor-in-chief of the Narodnaya Volya newspaper Iosif Seredich and Belarus President Alexander Lukashenko. The Narodnaya Volya editor-in-chief asked the head of state for a personal meeting during the Big Conversation with the President that took place in Minsk on 3 February. The meeting became a continuation of the serious conversation that started a bit more than a week ago. “I am happy with the results of the meeting with the president. The conversation was very open and sincere. The President cares about what is happening in Belarus,” Iosif Seredich said. The meeting focused on the situation in politics and economy, including the problems of public concern. Special attention was paid to the ways of their solution. “Narodnaya Volya readers will be satisfied with the answers provided by Alexander Lukashenko,” he said. 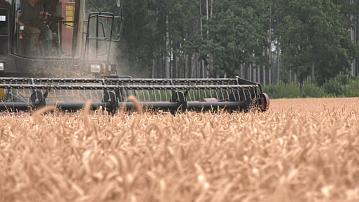 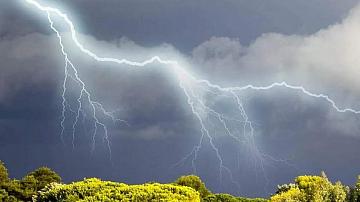 Orange hazard level because of heat and thunderstorms in Belarus 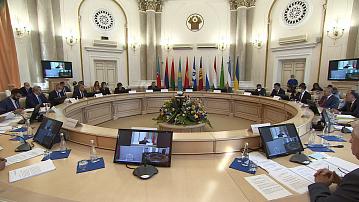 Council of CIS Permanent Plenipotentiaries was held in Minsk 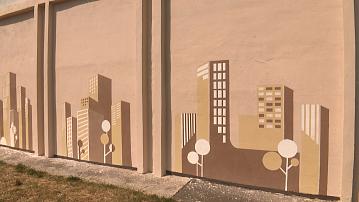