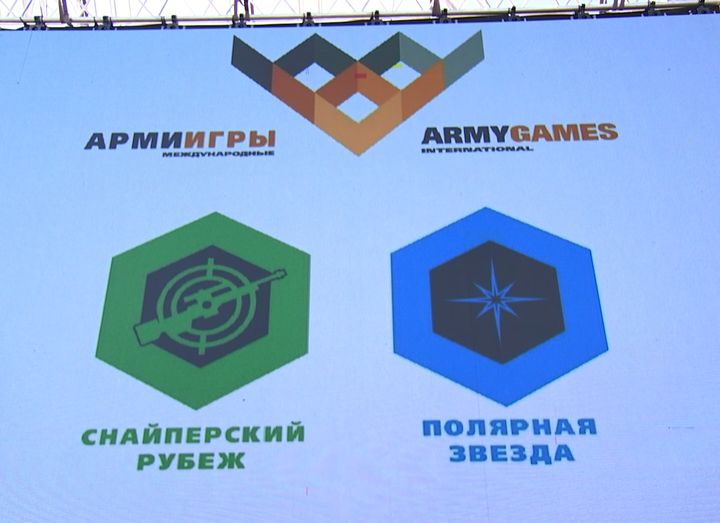 The closing ceremony of the Army Games was held at the training ground near Brest in Belarus. About 400 military personnel from 21 countries took part in these international competitions. One of the most spectacular events was the North Star. There were six stages in this challenge: preparation fire, forced marches, raids and ambushes. Snipers also demonstrated their skills. The first place went to the Belarusian team. The award ceremony was attended by heads of military agencies, as well as representatives of diplomatic missions. Runner-up teams and winners received valuable gifts.