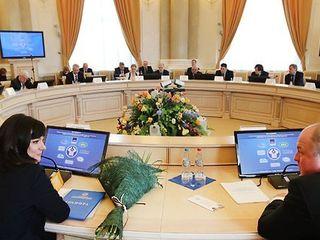 The heads of the largest news agencies of the Commonwealth of Independent States gathered in Minsk. The meeting of the Information Council took place in the CIS executive committee headquaters. Its participants discussed the main criteria for covering the cultural values and traditions of the peoples of the CIS countries. 2018 is the Year of Culture in the CIS. The next year was declared the Year of the Book. Participants of the meeting also got acquainted with the work of the largest news agency of our country BelTA, which celebrates its 100th anniversary this year. 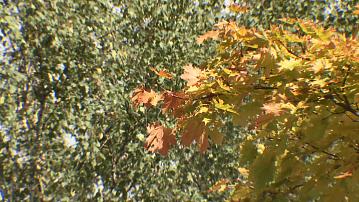 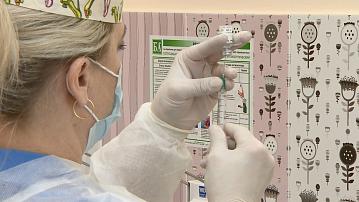 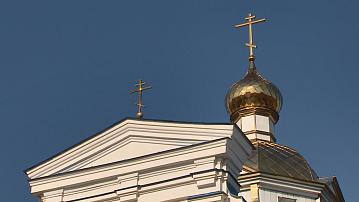 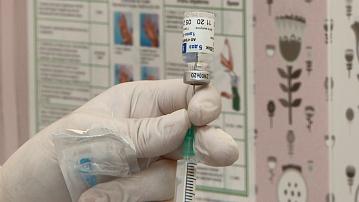