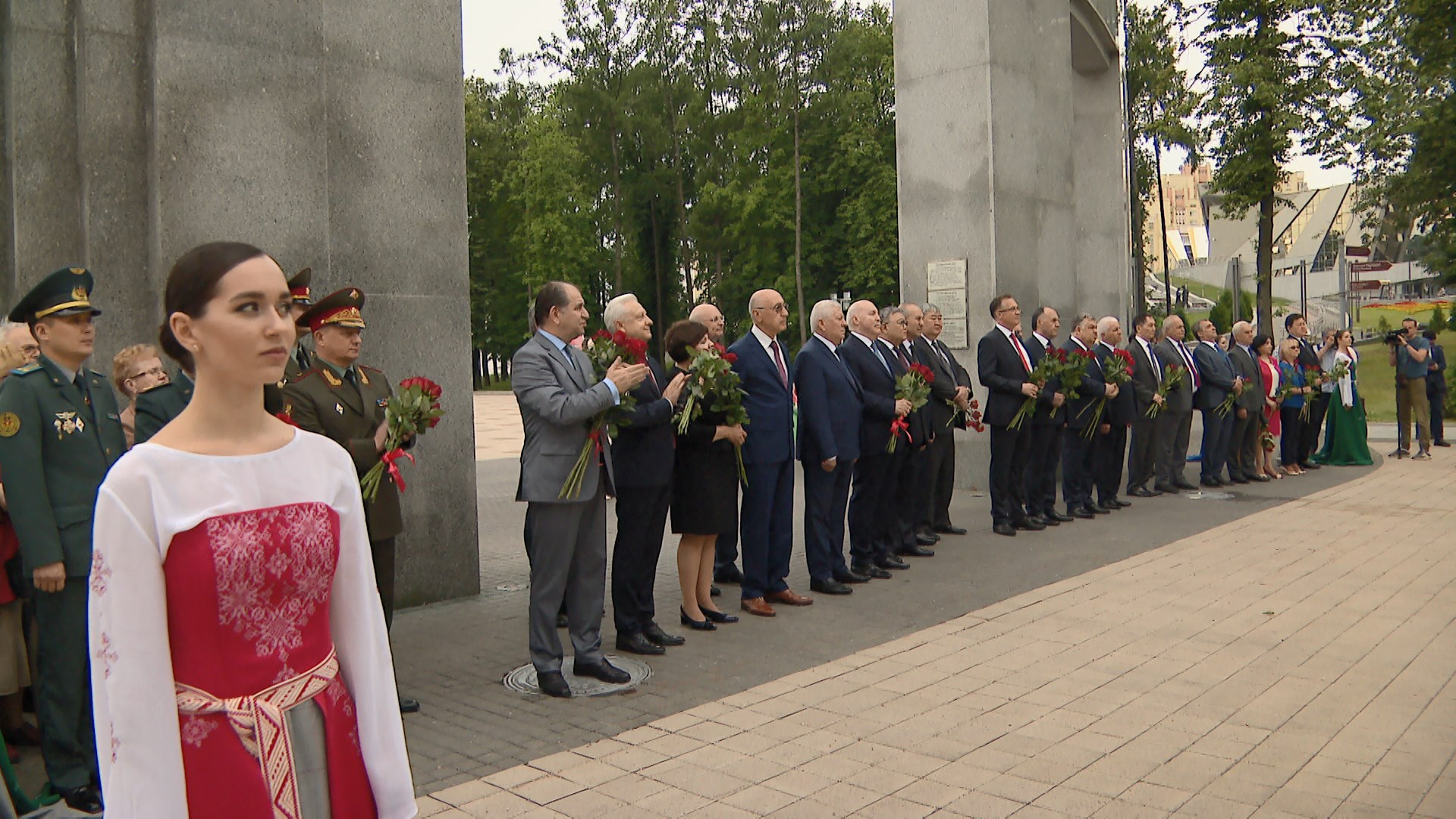 The Alley of Friendship of the members of the Commonwealth of Independent States has been opened in Minsk. 25 rowan-trees have been planted in the Victory Park. The event is timed to the 75th anniversary of the Victory in the Great Patriotic War. The ceremony was attended by the heads of all diplomatic missions of the Commonwealth, representatives of the CIS Executive Committee, the Belarusian Foreign Ministry, as well as the Minsk city administration. CIS diplomats also laid flowers at the Minsk-Hero City obelisk.