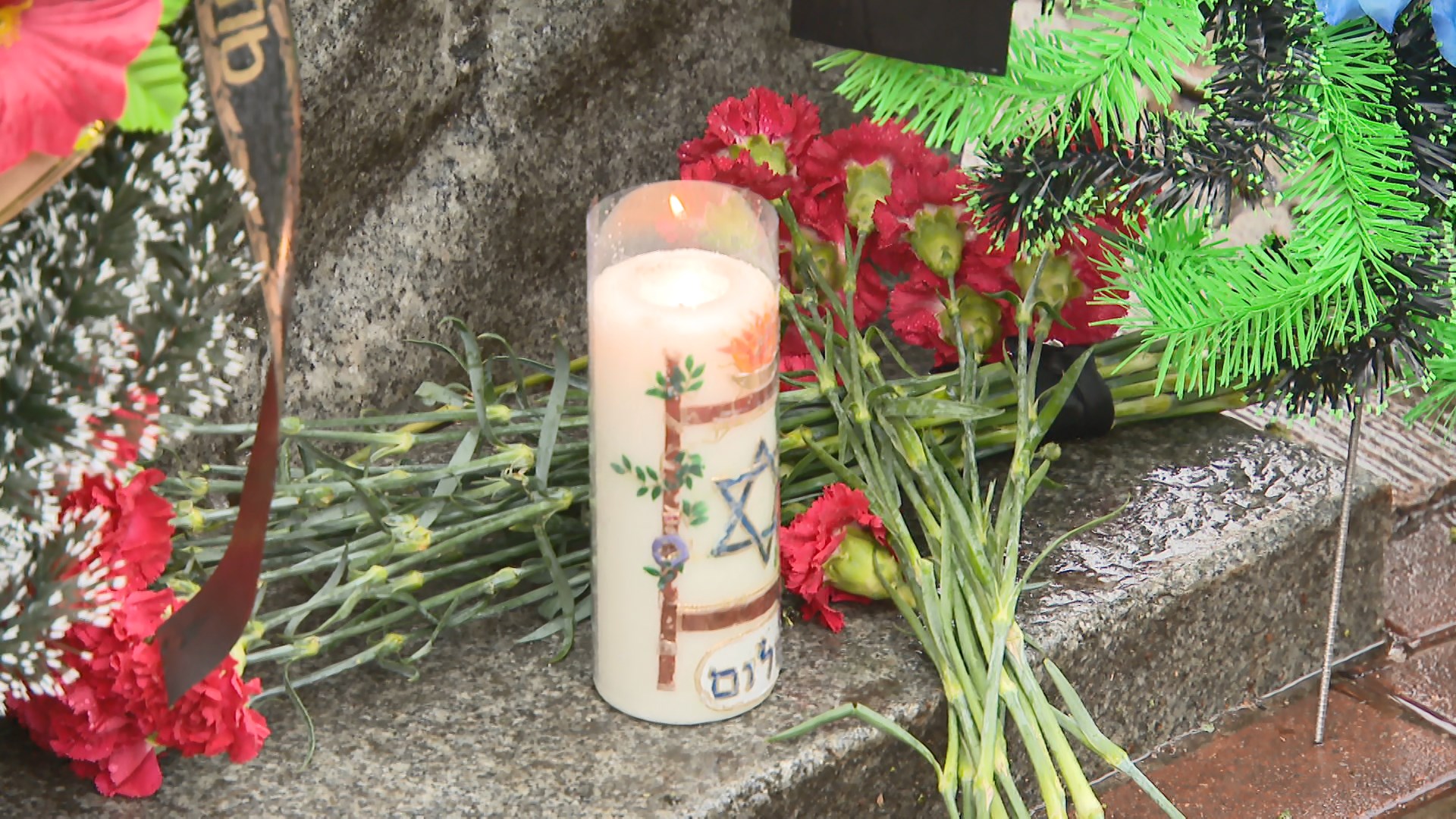 Candles were lit in Minsk on the eve of the International day of the Holocaust victims. The ceremony was held at the old Jewish cemetery, by the "Stones of Memory". Representatives of the Jewish communities, diplomatic corps, general public took part in the event. 260 death camps operated in Belarus during WW – II. Over 70 ghettos were organized. The biggest one was in Minsk. Memorial services for the dead will be held throughout the country tomorrow.