Candidates’ nomination for local councils to kick off on December 10 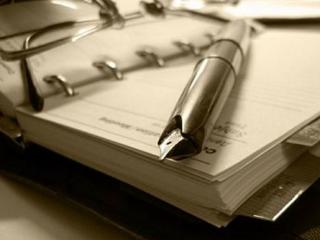 Deputies of local councils should actively defend the interests of voters at the national level. This opinion was expressed by the head of the Central Election Commission of Belarus. Lydia Yermoshina plans to resume the practice of video addresses to inform citizens about the main events and stages of the elections. The CEC has already approved the schedule of the election campaign. The first step is the formation of territorial election commissions. The nomination of candidates will begin on December 10. Elections to local Councils of Deputies will be held on February 18. 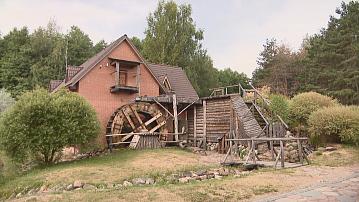 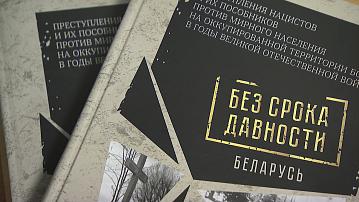 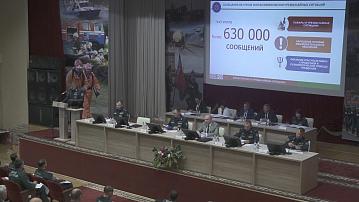 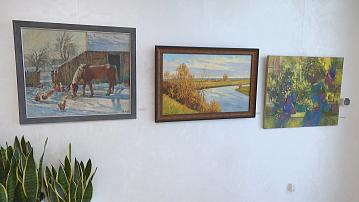