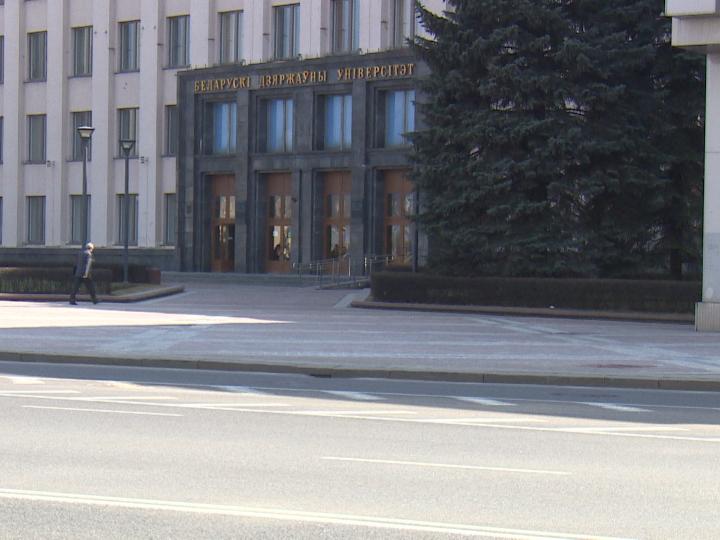 Belarusian State University was again included in the world ranking of the best universities. The position of the best university in Belarus was determined as 1001+. That means just a little below a thousand. And all in all, the prestigious list includes 1350 educational institutions around the world. BSU has been in the ranking since 2015. A prerequisite is an active scientific work and international cooperation. The top three universities are Oxford, California Technological University and Cambridge University. Among the neighboring countries of Belarus, the best positions are held by Russian universities. 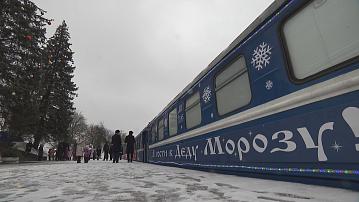 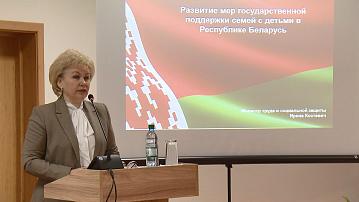 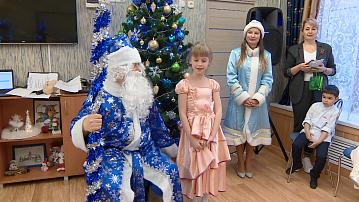 "Our children" campaign continues in Belarus 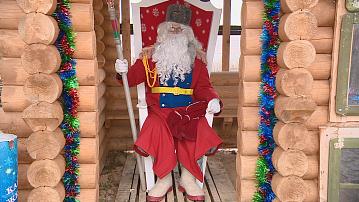