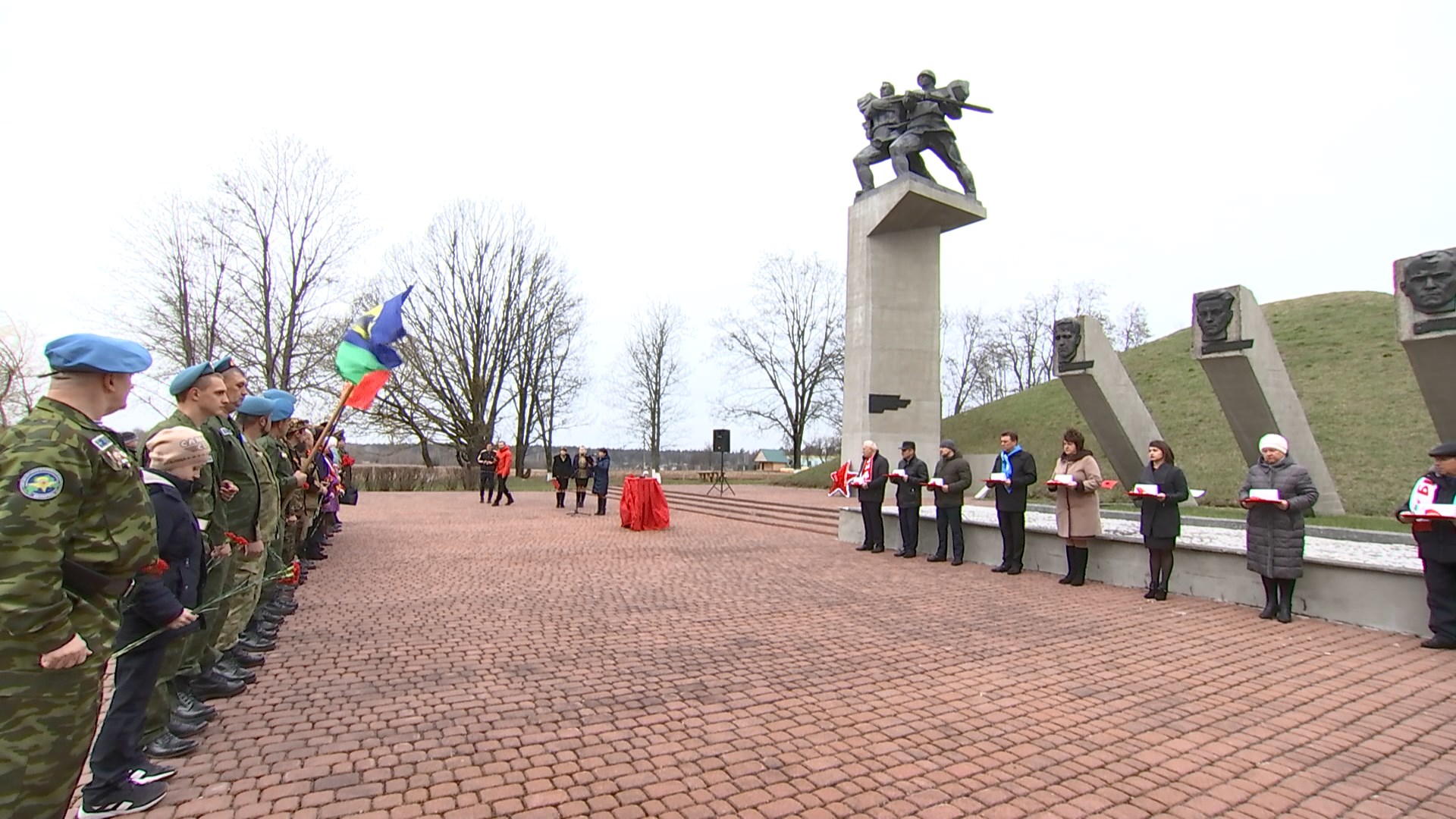 Bobruisk District joined the republican patriotic action For the Glory of the Common Victory. The earth from memorials and the mass graves of the Great Patriotic War times is collected in special capsules to be later delivered to the crypt of the Church of All Saints in Minsk. A commemorative rally dedicated to the heroes of the first Belarusian Front and partisans was held in the village of Sychkovo, at the foot of the Mount of Glory monument. Earth was brought here from almost a hundred memorial sites of the district. The action will end on the day of the 75th anniversary of the Great Victory. 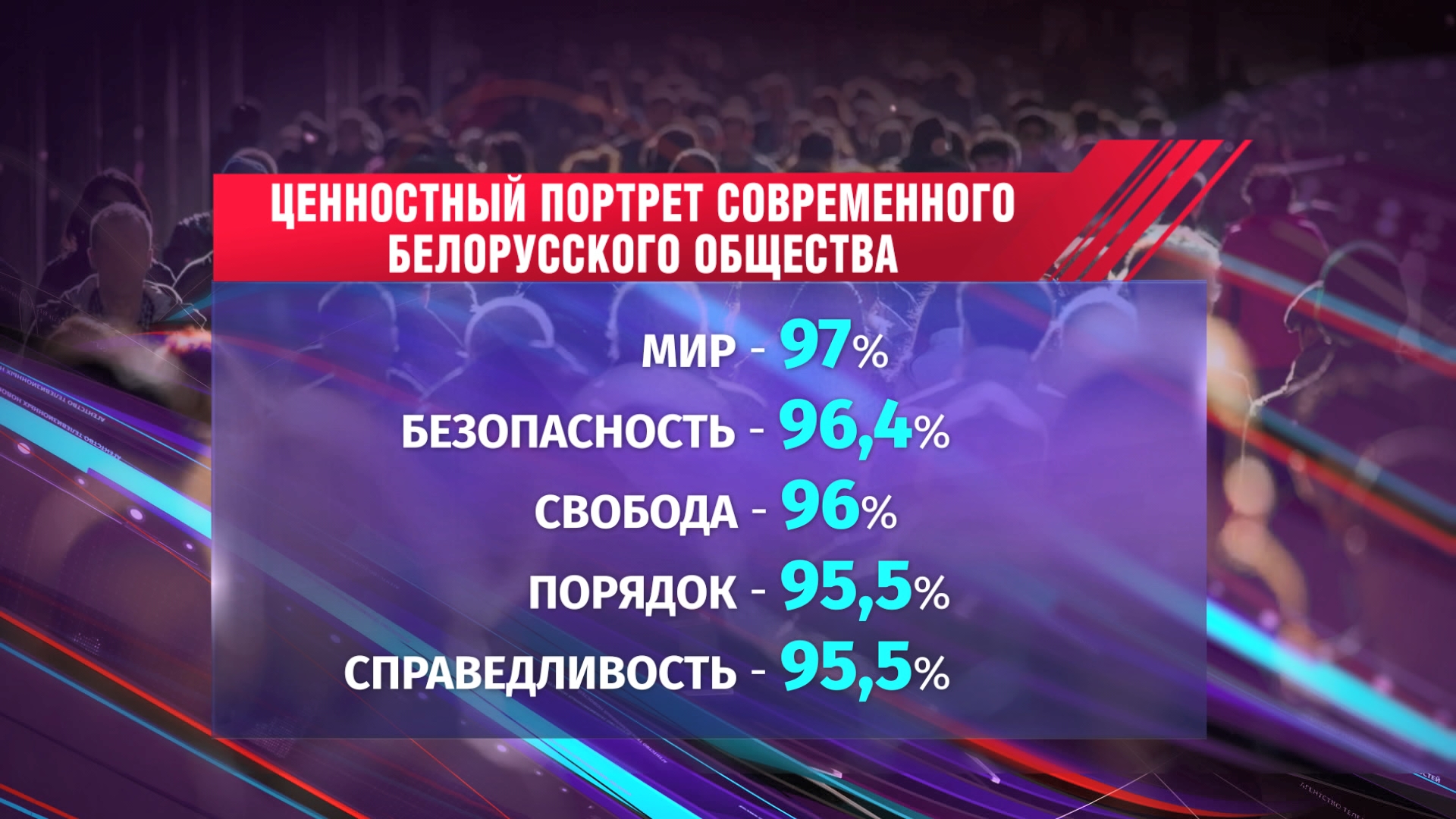 Peace is the main value for Belarusians 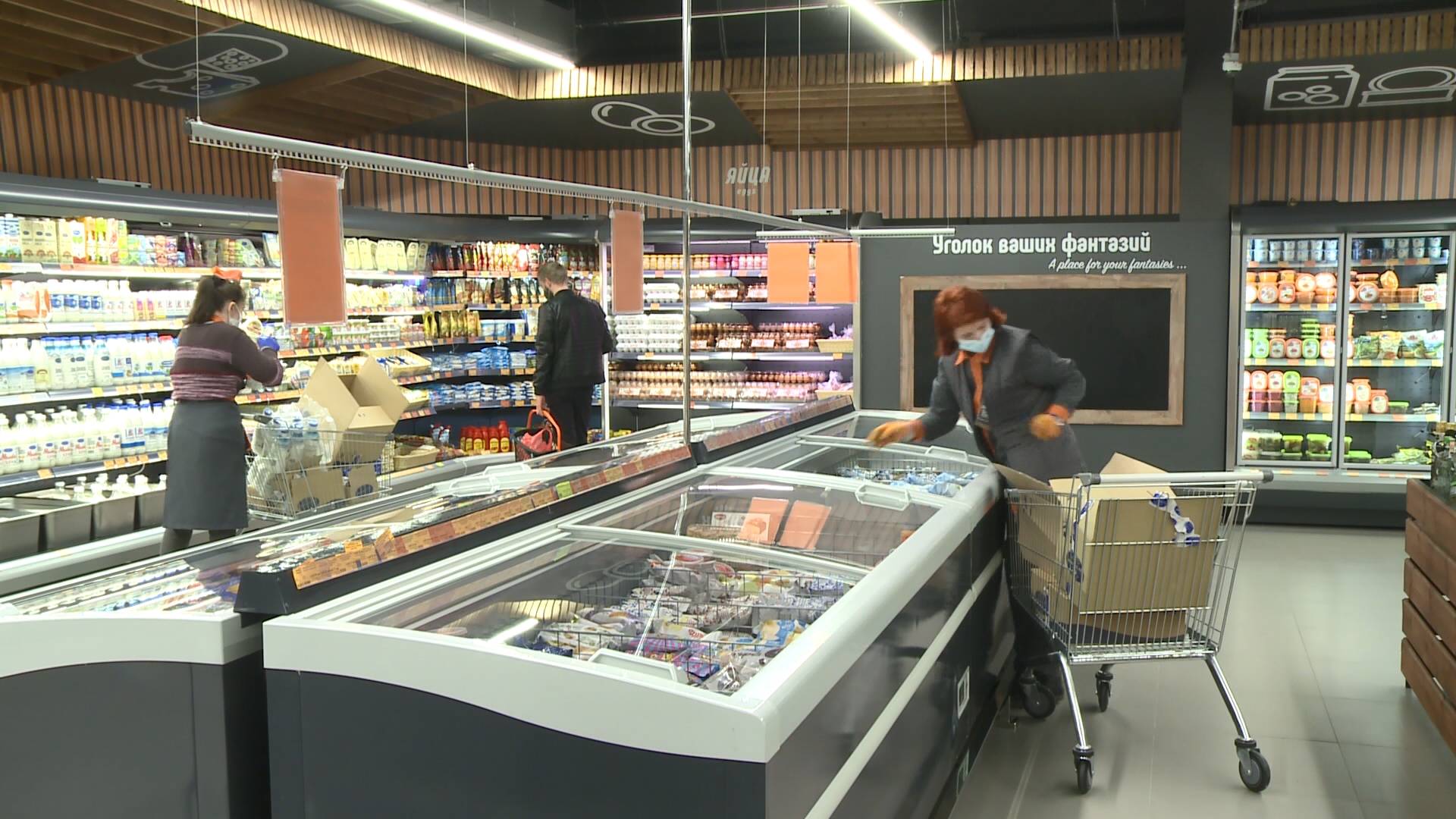 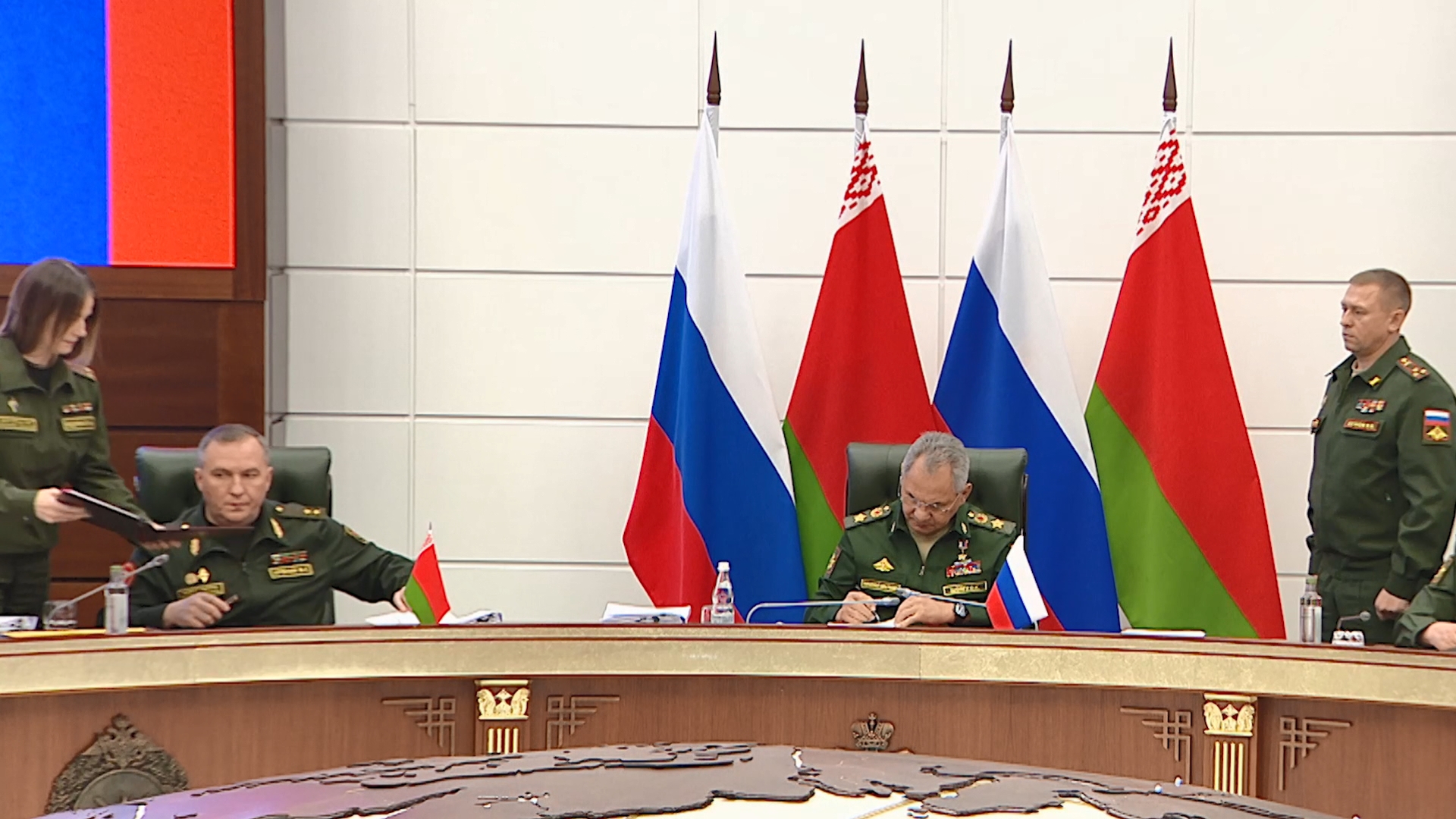