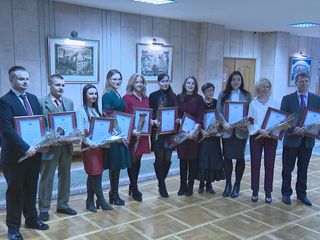 The best journalists of Belarus who cover scientific achievements were awarded. The National Academy of sciences summed up the contest. The jury had to choose between almost 140 works of 31 author. 3 awards went to Belarusian national television and radio company for the series of special projects on science. The authors dwelt upon complicated discoveries made by Belarusian scientists in various fields. The event was timed to the Day of science, which was marked in Belarus on January, 27. 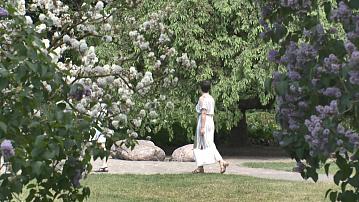 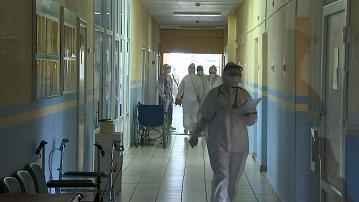 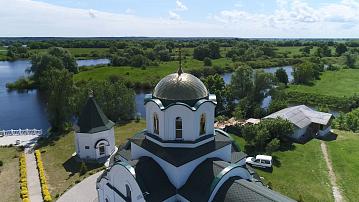 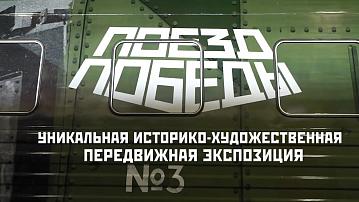