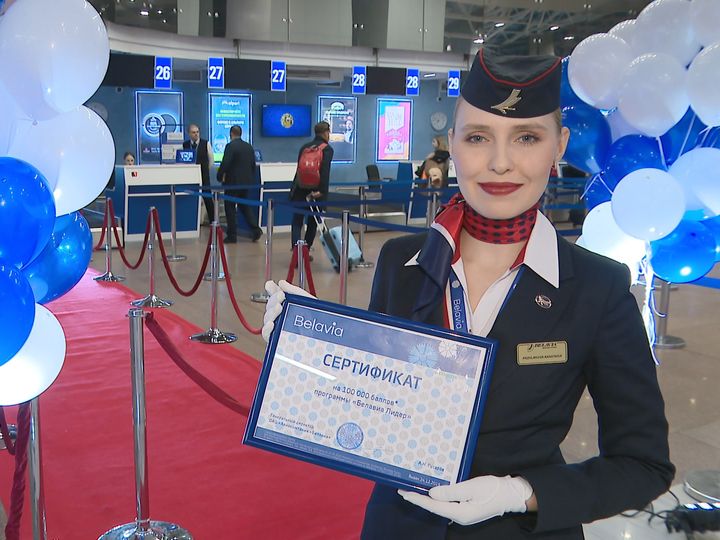 Belarusian national air carrier Belavia has transported four million passengers in 2019. Today Belavia honored its anniversary passenger. A pensioner from Zhodino received a 100,000 points certificate, equivalent to four air flights to Paris and back. Compared to 2018, Belavia’s passenger traffic increased by 20% or 700,000 people. The company noted that the growth was largely attributed to the development of new flight routes. The airline’s fleet is also being updated.