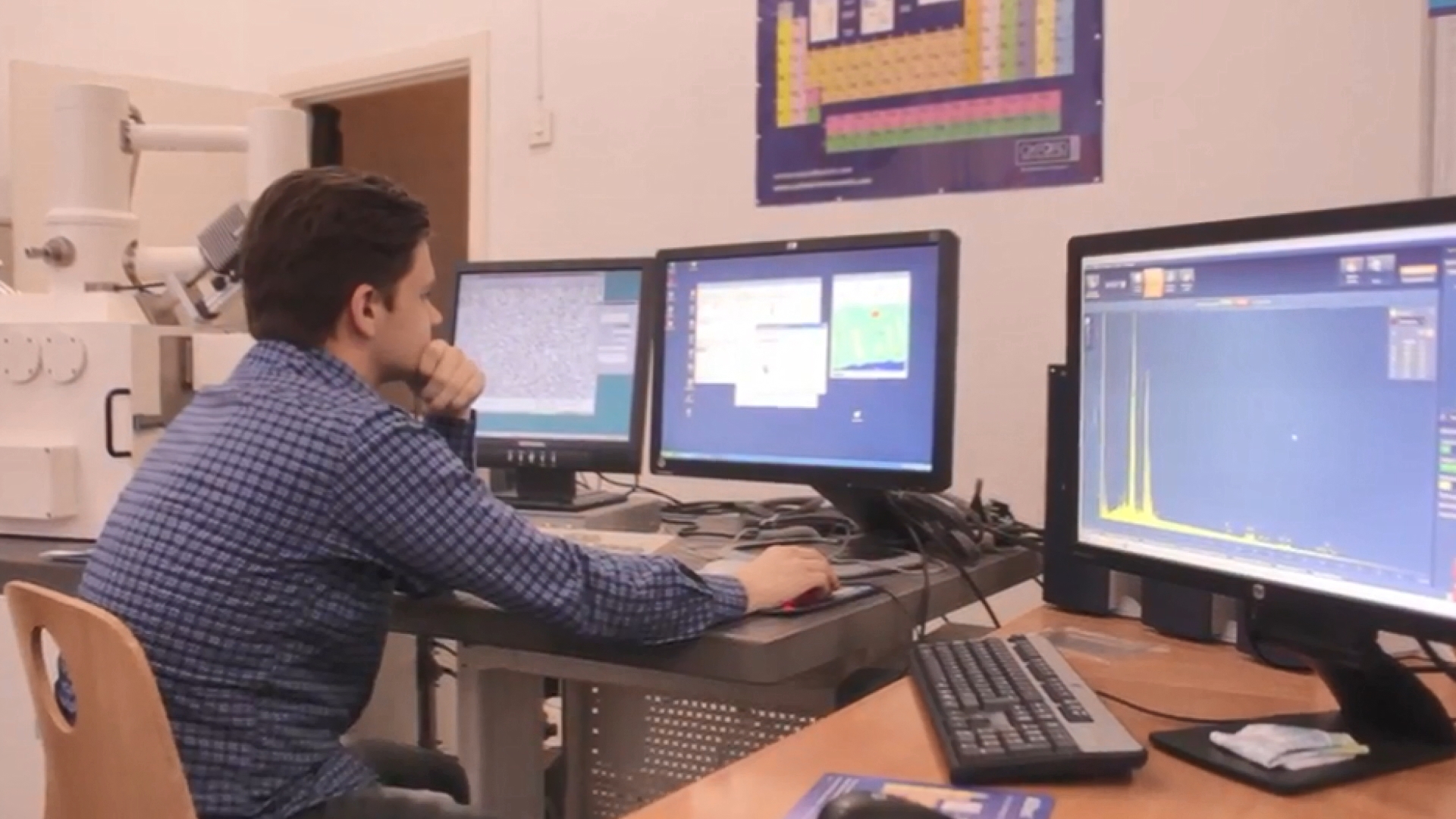 The BSU team won silver at the World Programming Championship. Belarusian students solved 11 problems out of 15 proposed and were named among the four silver medalists, along with students from Wroclaw, Cambridge and Bucharest. Throughout the history of its participation in the championship BSU has won one gold, one bronze and already two silver awards.