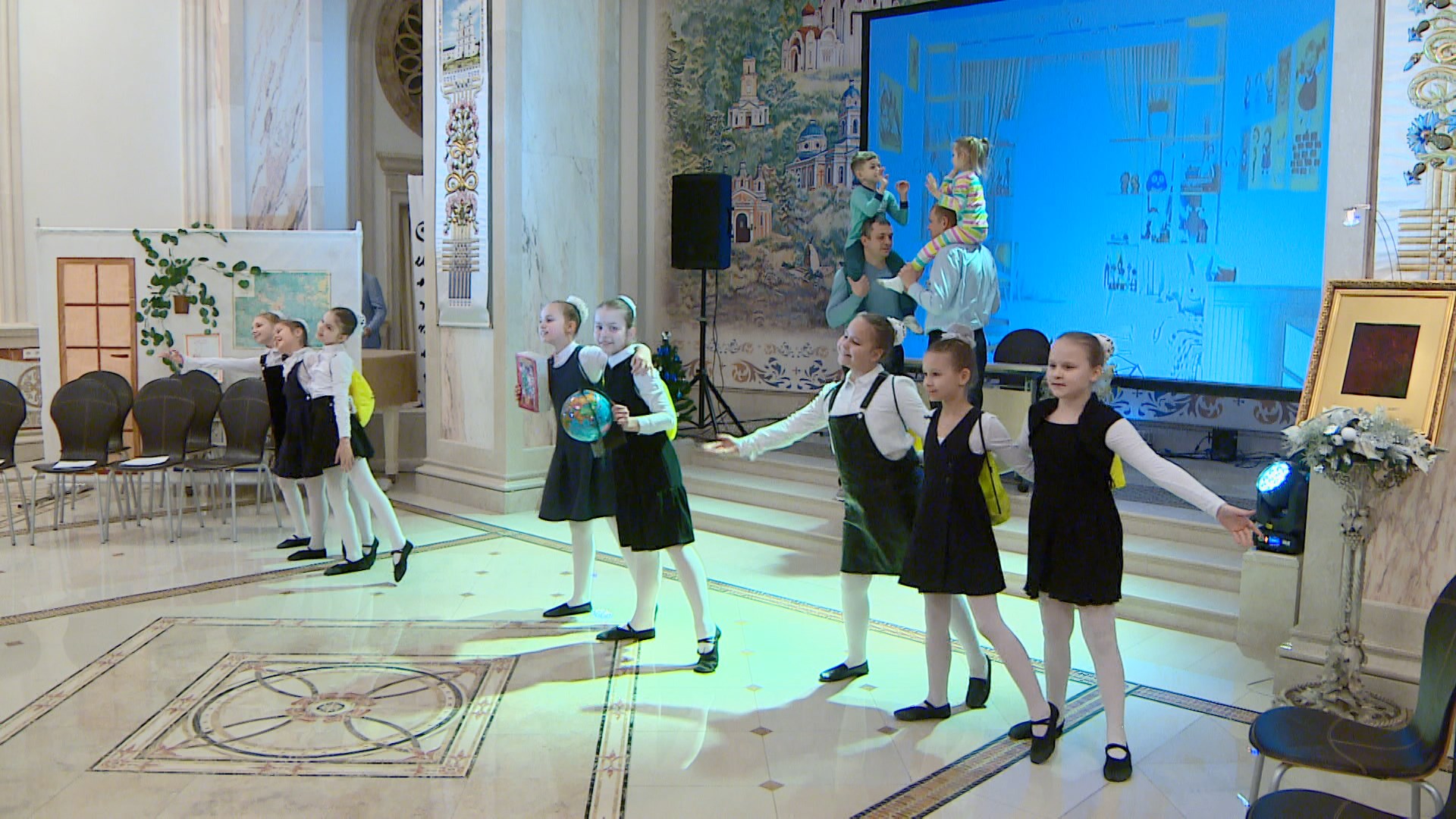 The Belarusian Women's Union held its first event within the framework of the Year of National Unity. Representatives of the organization gathered in the White Hall of the Temple-Monument in honor of All Saints. The first meeting this year began with a performance of the children's and youth ensemble Palesskaya Zorachka. The play emphasized that strong family equals to the stability of the state. Representatives of the Women’s Union will defend these ideas at the All-Belarusian People's Assembly.