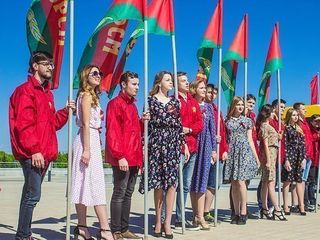 The Belarusian Republican Youth Union (BRSM) celebrates its 16th anniversary. On this day, the largest youth organization launches a nationwide project #ZaDelo! (#TakeOn!), calling upon young people to make their contribution into beautification of their small motherland. The beginning of the action was the erection of new play grounds in Minsk, on the island of Komsomol members. 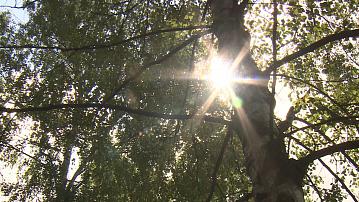 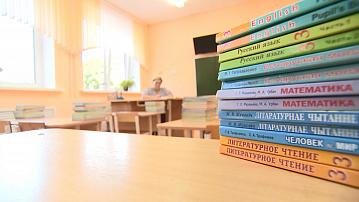 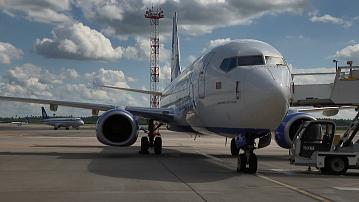 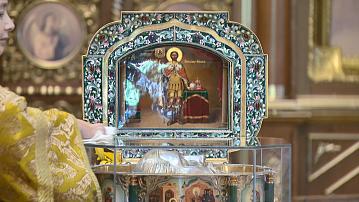