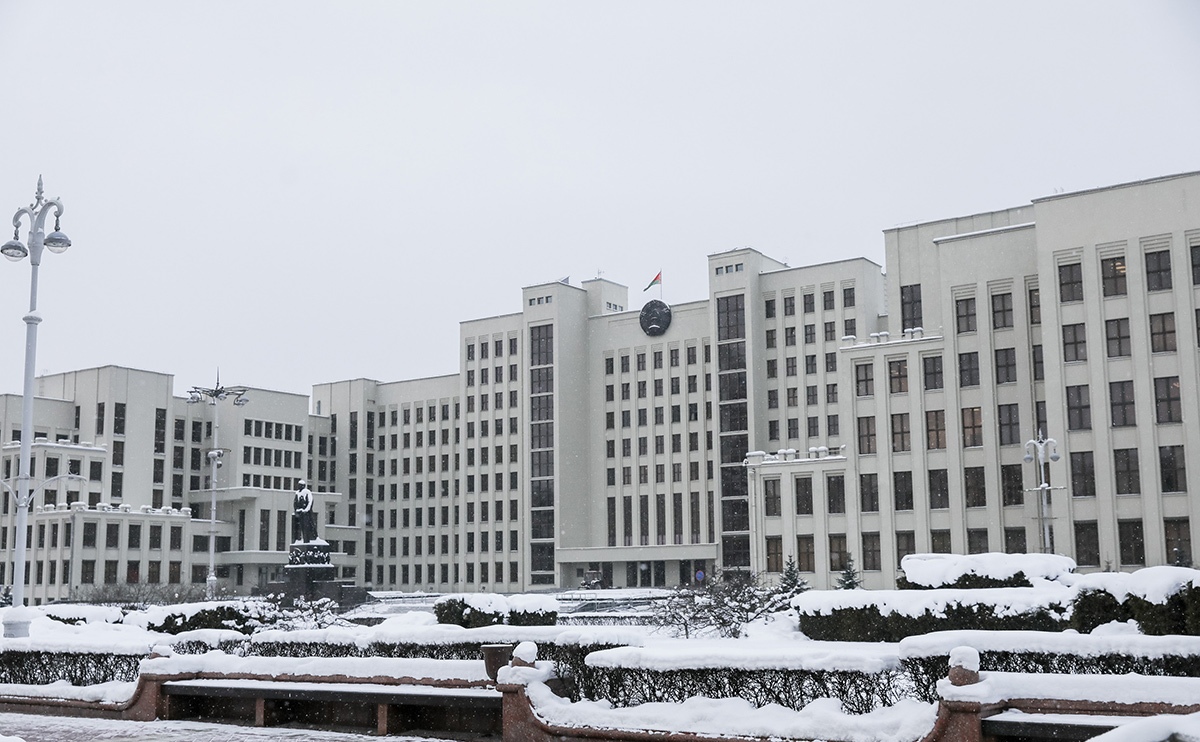 The program of social and economic development of Belarus for the next five years remains the most discussed topic within the expert community. After all, the goals are ambitious ind include the growth of GDP, investments and real money incomes by about 20 percent. Such figures can only be achieved through the effective work of all spheres of the economy. The plans certainly include an increase in wages, pensions and benefits. A special emphasis is put on family policies. The previous 5 years have shown some 40% growth in the number of third and subsequent children being born in Belarus. In early February, the five-year roadmap will be presented at the Belarusian People's Congress.