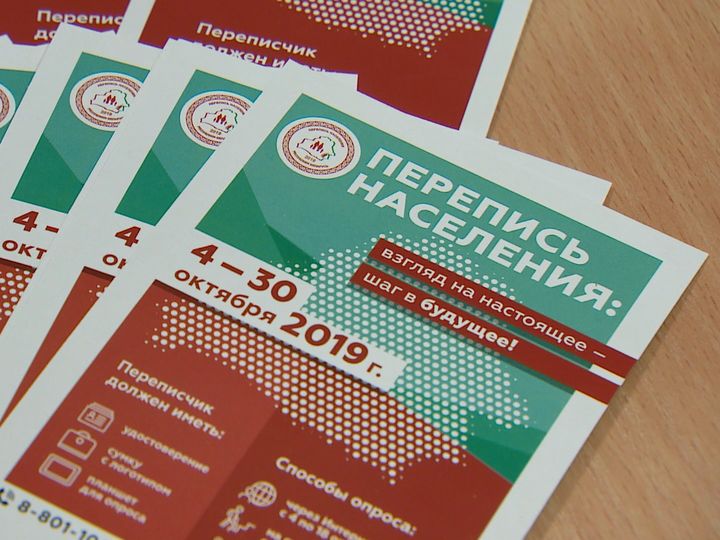 The experience of using IT-technologies during the population census in Belarus will be applied next year in Russia. Specialists from the Russian Federation, led by the head of Rosstat, studied all the peculiarities of our online campaign. The Russians will go through this procedure via the Internet in October 2020. Almost 5 million people have already taken part in the census in Belarus. Today launches a new phase of the campaign as the census takers begin fieldwork. They are going to poll those respondents who have not taken the census online or at a stationary site. The last day of the census is October 30. 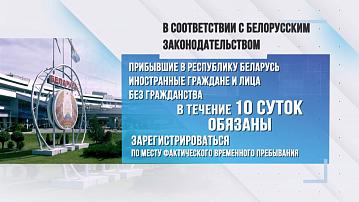 Belarus simplifies rules for registration and stay of foreign nationals 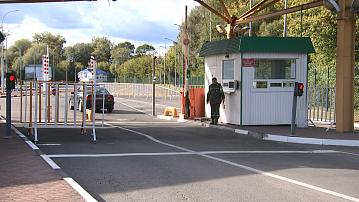 Cost of Schengen visas for Belarusians reduced as from July 1