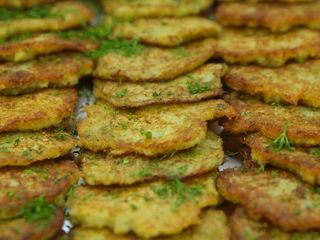 Belarusian cuisine has been presented at the largest international gastronomic festival in France. In the city of Mougins Belarus was represented by the head of the guild of Belarusian chefs Alexander Chikilevsky and his colleagues from a selection of Belarusian restaurants. They cooked dishes according to Old Belarusian recipes in a modern interpretation. The French public and journalists of the leading media gave glowing reviews of the taste of Belarusian delicacies.