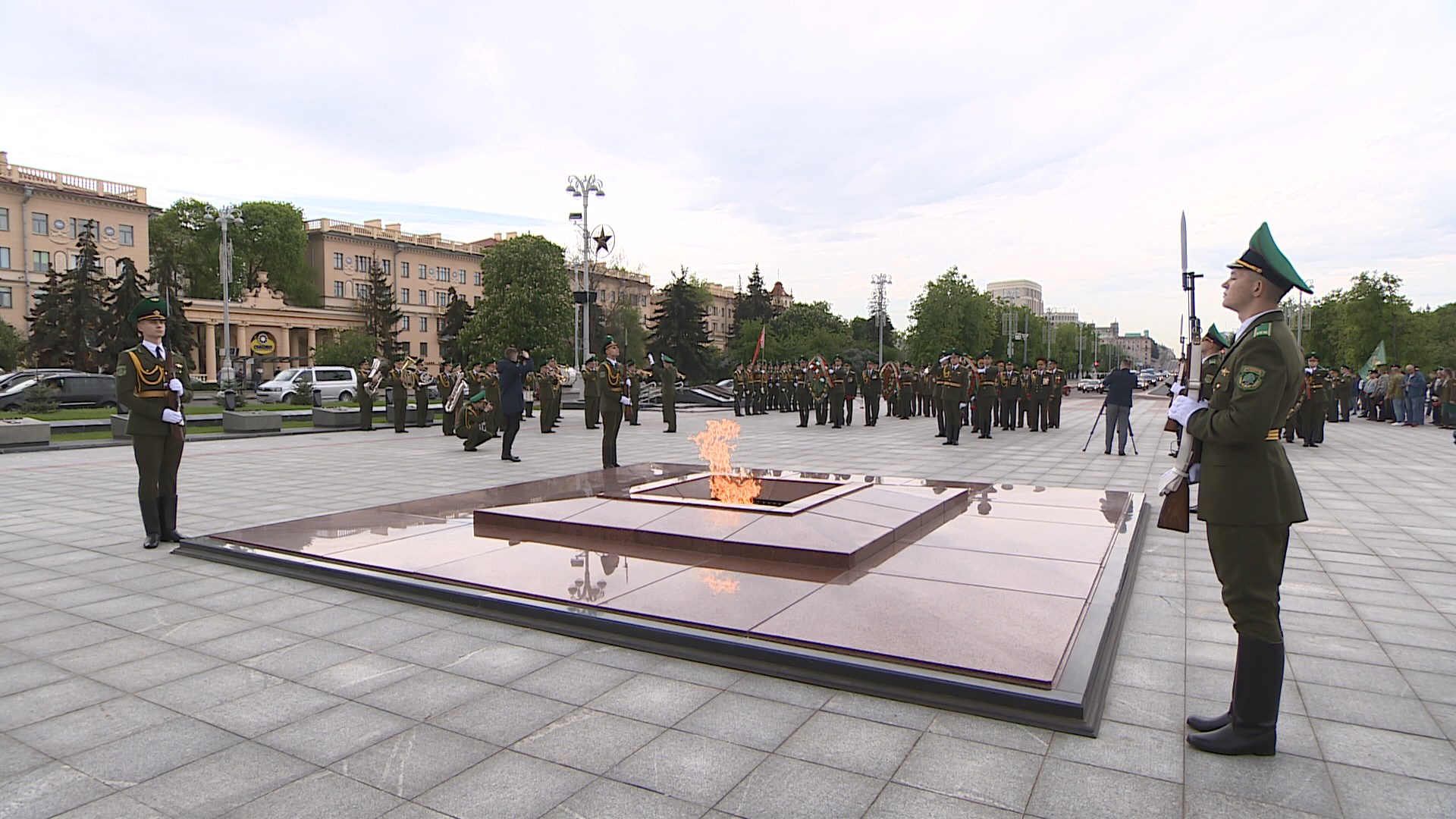 On March 28, Belarusian border guards are marking their professional holiday. Traditionally, on the Border Guard Day, officers laid flowers at the Victory monument in Minsk and paid tribute to the memory of WWII veterans. After the solemn event at the Victory Square the participants visited the Island of Courage and Sorrow to honor the memory of warriors-internationalists. This year the Border Service of Belarus marks its 102nd anniversary.