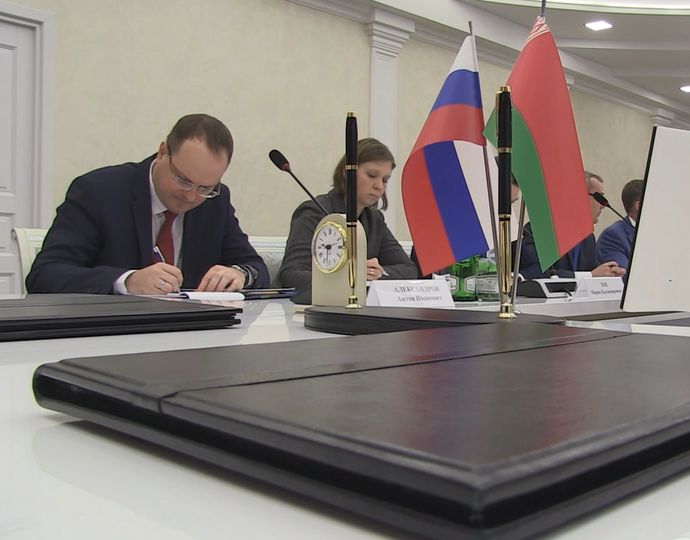 Belarus and Russia will complete the formation of a common migration space by March 1. The police departments of the two countries plan to create a base of citizens not permitted to travel abroad. It will include debtors, draft dodgers, as well as people released on their own recognizance. The parties also discussed preparation of migration services for the matches of the European Football Championship in St. Petersburg, and the World Ice Hockey Championship in 2021. There are plans to conclude a sports agreement that will allow third country nationals to transit through Russia and Belarus to participate in international events.