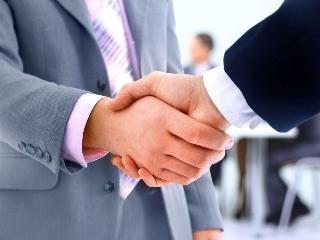 An agreement on mutual recognition of visas between Belarus and Russia can be signed till the end of the year. This was announced today in the Belarus' regional center Grodno at the sitting of the Committee on external policy of the Union state Parliamentary assembly. The document should start implementation of a bigger project on creation of the union common migration space. The visa policy during world sports events was discussed. The so called «Fan's passport» was proposed to be introduced during the World football championship in Russia and the Second European games in Belarus. 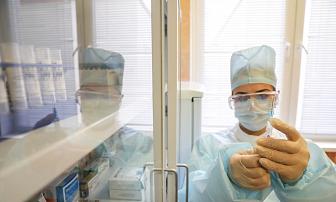 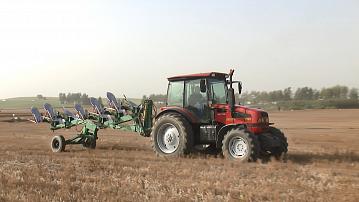 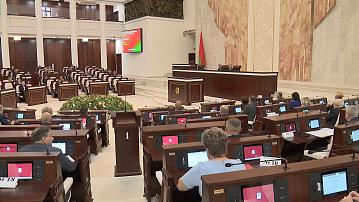