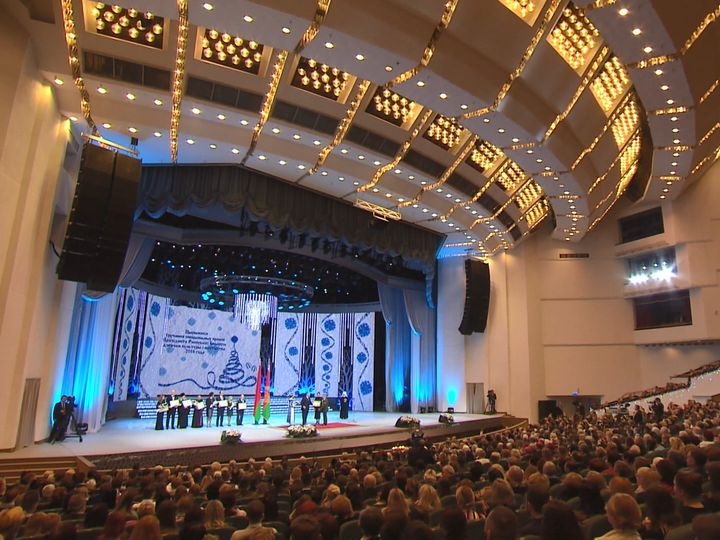 The prestigious national award ceremony "For Spiritual Revival" will take place today at the Palace of the Republic. Its laureates as well as owners of special prizes of the President of Belarus became known the day before. 15 applications out of 50 have been selected. These are artists and on-stage performance group, masters of art, members of the clergy and social workers. Their contribution to the work of mercy and the promotion of the ideas of humanism has been noted. Among the awardees are members of the National Academy of Sciences, Belkartografiya and the Center for Electronic Documentation who produced the Great Historical Atlas of Belarus, as well as the Berestye archaeological museum, the Belarusian Association of Parents with Many Children,  Archpriest Ioan Khoroshevich and the Belarusian Public Association of Veterans. Among the laureates of the President’s special award is the Belteleradiocompany for the series of projects dedicated to national culture. The Brest city center of culture has been awarded for holding large-scale events timed the 1000th anniversary of Brest city. Belarus 24 TV channel will broadcast the award ceremony tonight after the Panorama program.