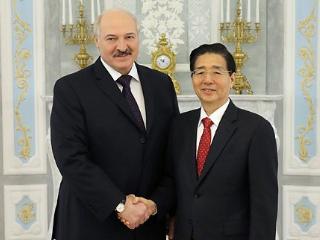 Belarus and China are eager to step up joint efforts in crime prevention, Belarus President Alexander Lukashenko said as he met with China’s State Councilor, Minister of Public Security Guo Shengkun. “We are going to step up our cooperation in crime prevention, the coordination of these activities. I think that it is also necessary and useful for the People’s Republic of China,” Alexander Lukashenko said. The President drew attention to the forthcoming large-scale competition in Belarus. “In the run-up to the biggest mass sports event, the 2nd European Games, we are very much interested in the experience accumulated by China before and during the 2008 Olympic Games,” the head of state said.