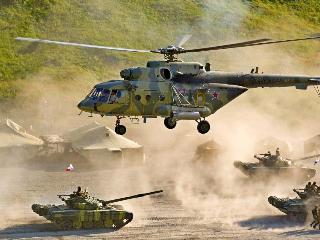 Belarus-Russia military drill «Zapad 2017» is starting on September, 14. The day before, the planes and helicopters of the Western Military District of the Russian Armed Forces relocated to the Belarusian airbase Machulischi. At the firing ranges of Belarus and Russia, 12 thousand 700 military will employ 370 armored vehicles, including about 140 combat tanks. Multifunctional armored vehicles “Caiman” will also take part in exercise. One and a half hundred artillery units and multiple-launch rocket systems will also be used. 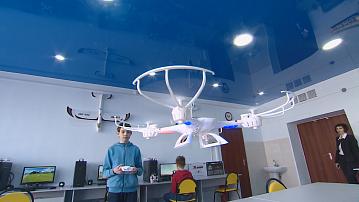 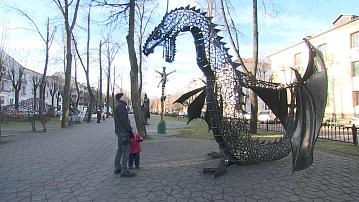 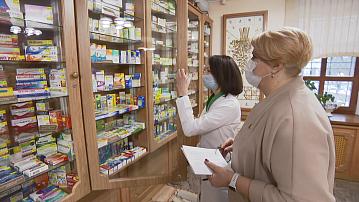 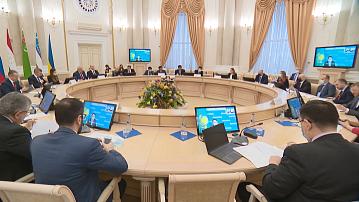