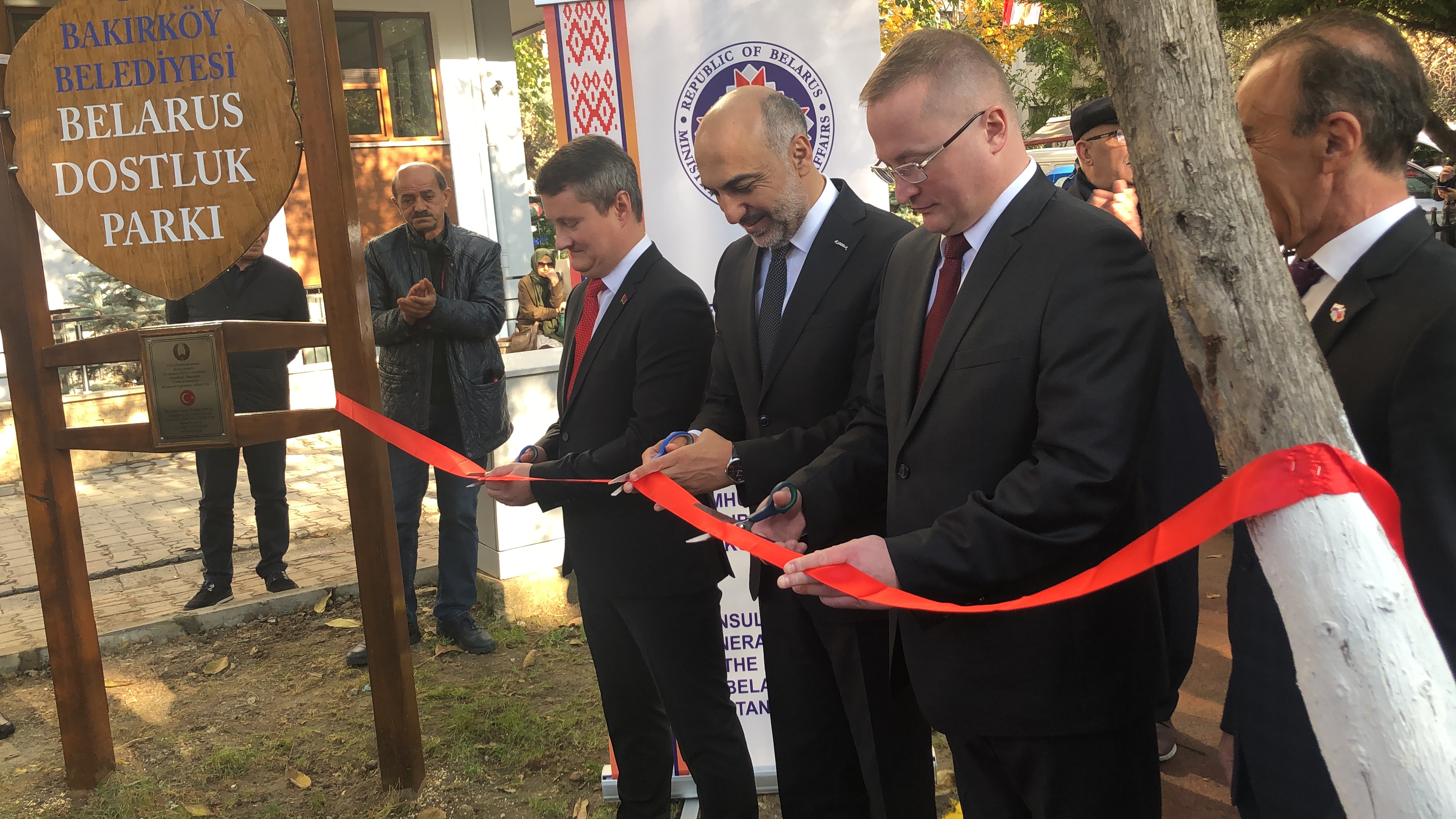 A Belarus Friendship Square was inaugurated in Istanbul. Among those present were the mayor of Istanbul's Bakirkoy district, Consul General of Belarus in Istanbul, the head of the Sovetski District of Minsk, representatives of business and public organizations, the Belarusian community. In his speech, Consul General of Belarus noted the deep symbolism of the fact that the Belarus Square in Istanbul is inaugurated in the year that celebrates the 75th anniversary of the liberation of Belarus from Nazi invaders and the 100th anniversary of the Belarusian diplomatic service. Belarusian choir Polifonika performed a folk-based program as part of the ceremony. 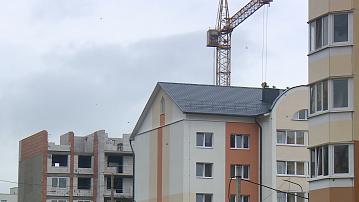 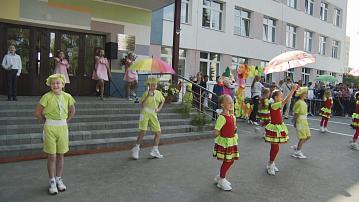 Regional Center for Children and Youth opens in Vitebsk after reconstruction 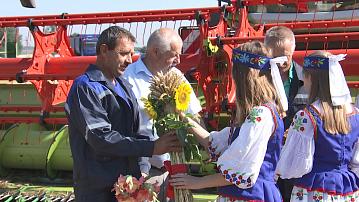 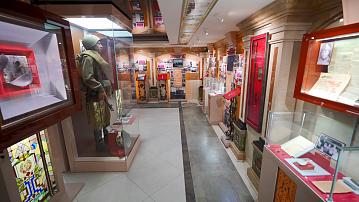