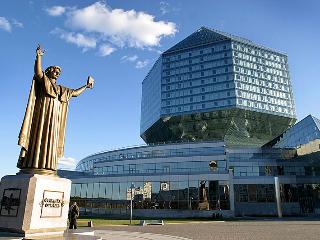 Today Belarus celebrates the Day of Libraries and the 95th anniversary of the founding of the National Library. On the occasion of the jubilee, the staff of the organization was congratulated by President Alexander Lukashenko. The library moved to a new unique building in 2006. The library not only provides readers with the best working conditions, but it has also become the center of cultural events. Today the anniversary of the National Library, together with readers and employees, is celebated by students, book experts, writers from 24 countries who gathered for an international congress dedicated to the 500th anniversary of Belarusian printing. 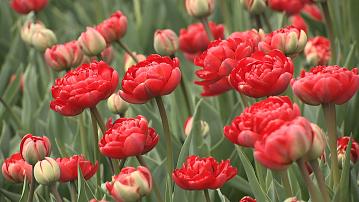 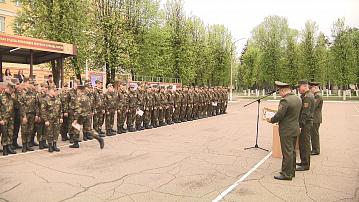 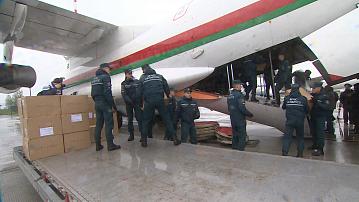 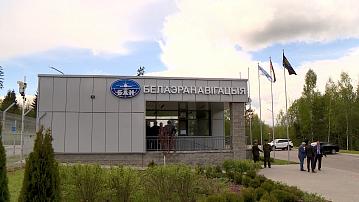