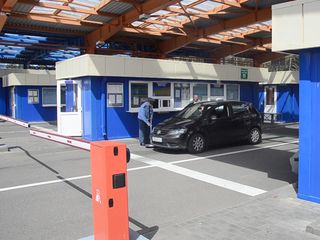 Belarus spoke in favor of speeding up the procedure for crossing the land border with the EU countries. The corresponding proposal to Brussels was voiced by the Deputy Foreign Minister during the conference "Ten years of the Eastern Partnership: Achievements and Future Actions". According to Oleg Kravchenko, the crossing of the border between Belarus and the EU by land should not take more than an hour. Earlier, Minsk and Brussels completed negotiations on readmission and visa facilitation agreements.