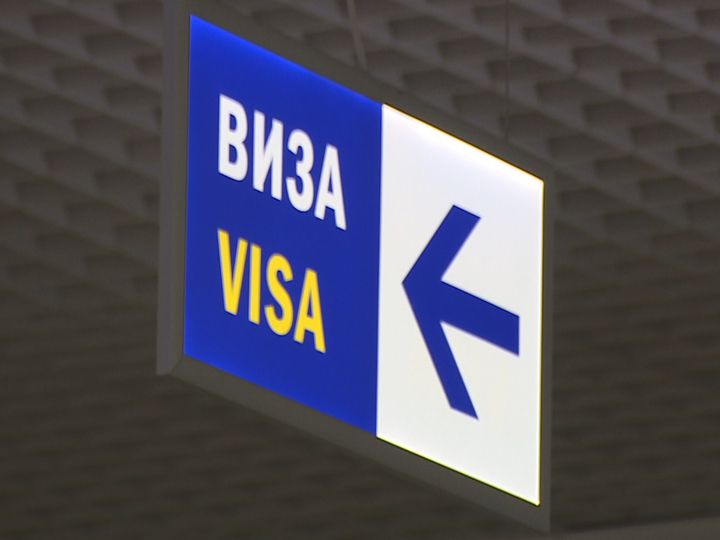 Agreements on simplification of the visa regime between Belarus and the European Union and on readmission are already in preparation for signing and may enter into force in 2020. This was announced by the Head of Political, Press and Information Section of the Delegation of the European Union to Belarus Evelina Schulz. As previously reported, the EU Council approved a decision on signing an agreement on visa facilitation with Belarus. In September, Belarus completed domestic procedures for agreements with the European Union. The head of State approved the decision to sign agreements with the EU on simplifying visa regime and on readmission.