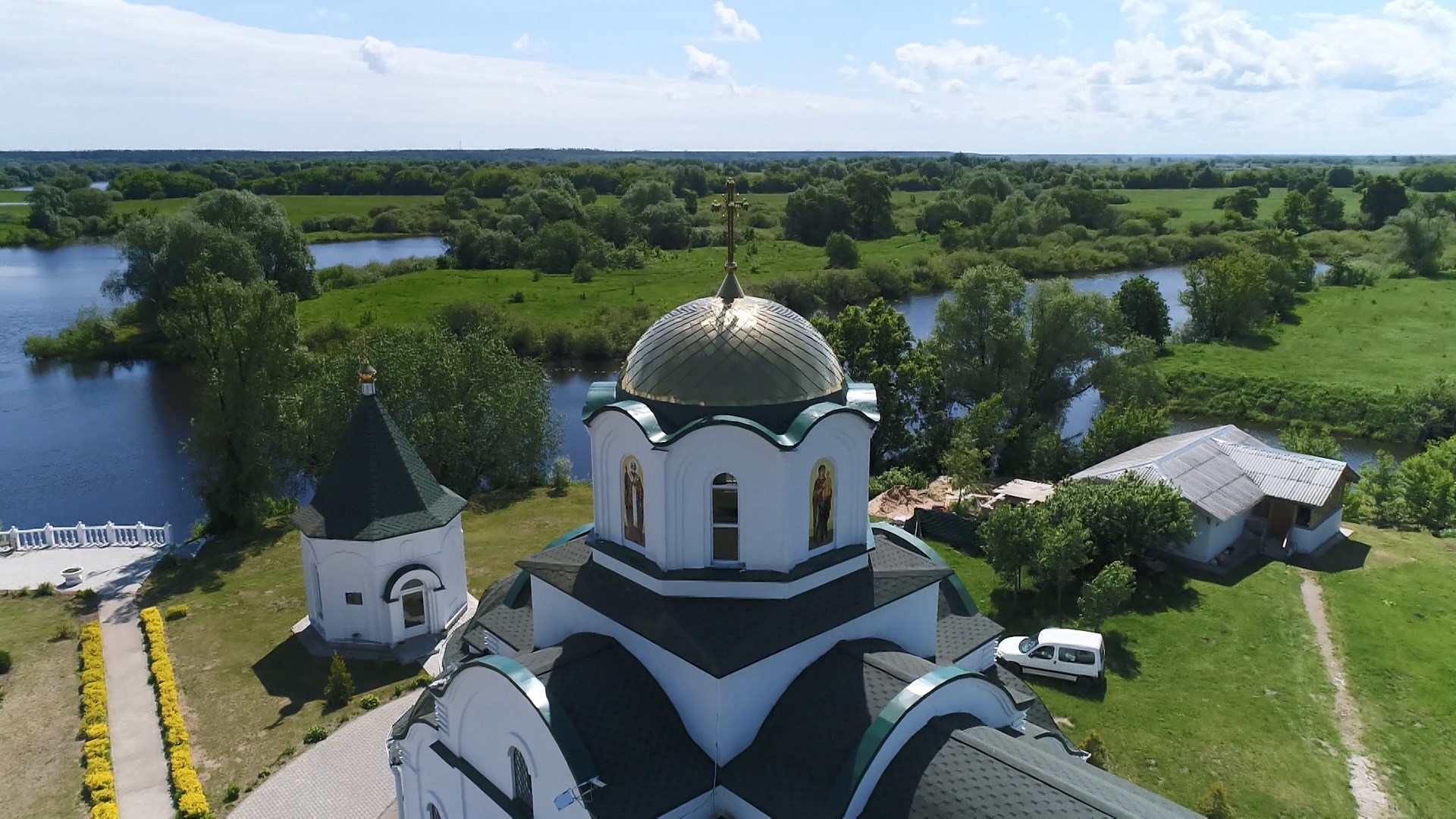 The Holy Ascension Barkolabovski Convent celebrates its 380th anniversary. Over the years, it has become a popular pilgrimage site for believers. The temple houses one of Belarusian shrines, the miraculous Barkolabovskaya icon of the Mother of God. People from all over the world come to bow to it. The place is also famous for the historical Barkulabovskaya Chronicle, which was written in this area. The revival of the Convent started in 2008. A festive liturgy was held in honor of the monastery's anniversary. 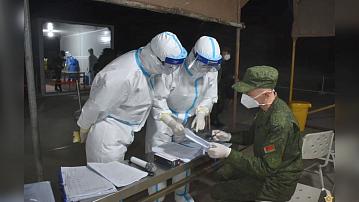 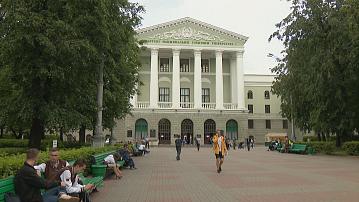 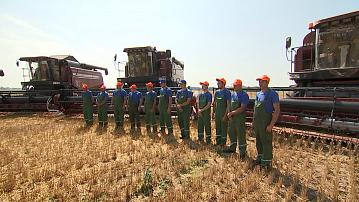 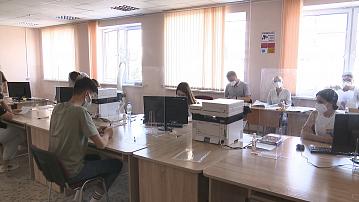