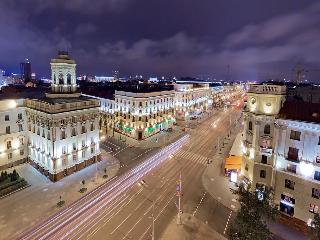 Today, a meeting of the National Commission for UNESCO discussed the preparation of Belarusian nominations and their promotion into the world heritage lists. It was decided to include into their number the architectural ensemble of the Nezavisimosti Avenue in Minsk. Among other suggested nominations are the annual fest in Budslau, the original Belarusian bagpipe tradition, and the traditional forest bee-keeping practices. The participants discussed the work of the commission's committees in the context of celebrating the 500th anniversary of Belarusian printing. This event is included into the list of UNESCO Anniversaries 2017, and the entire international community joins Belarusians in celebrations. 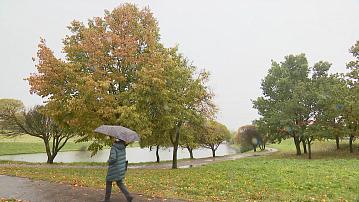 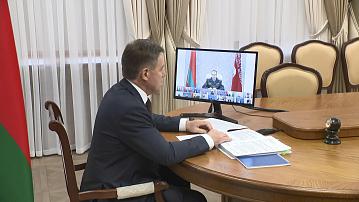 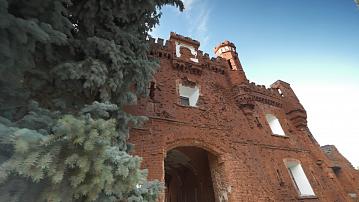