Anniversary of Battle of Berezina 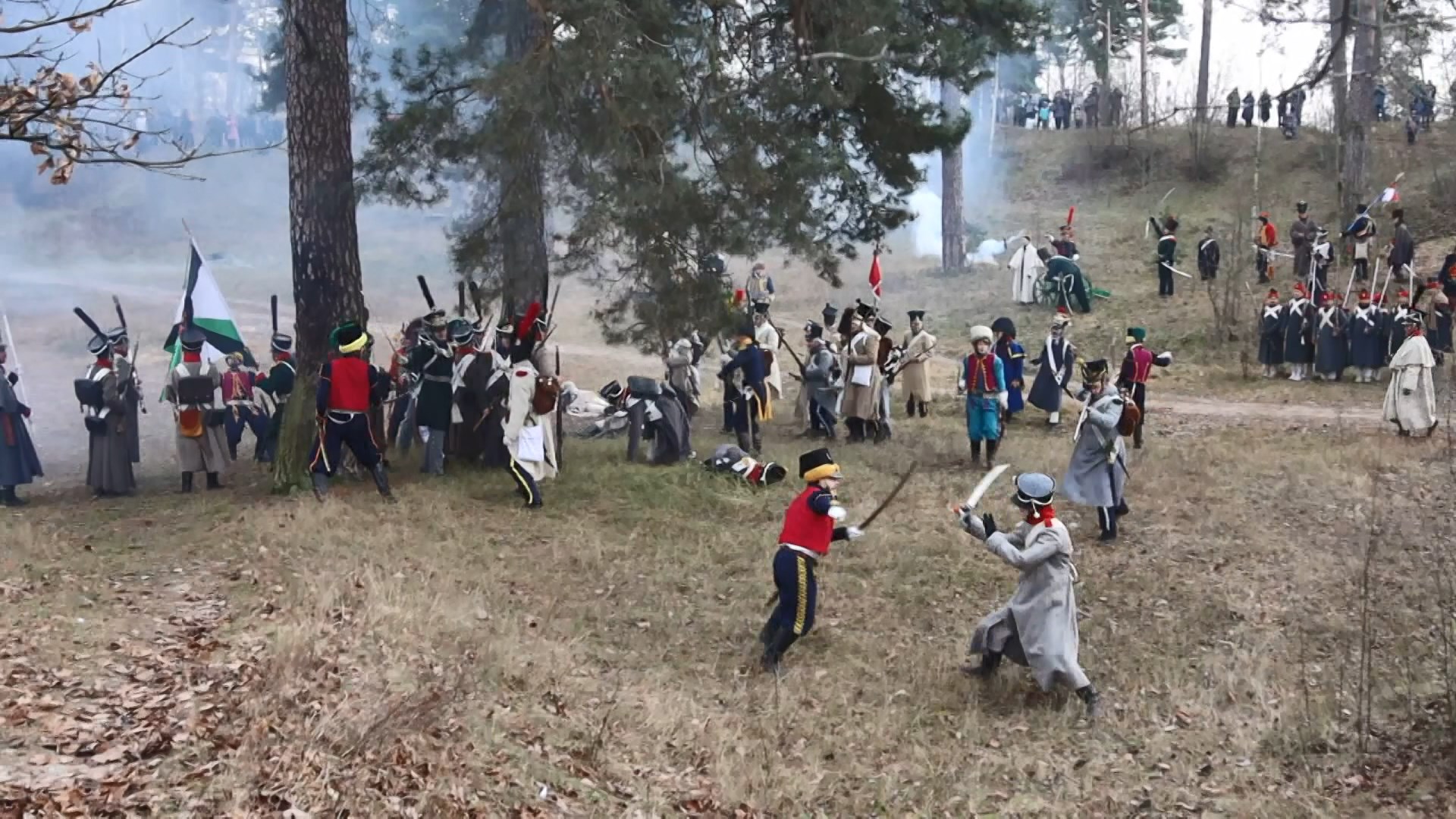 The anniversary of the Battle of Berezina is being remembered today in Borisov. The battle between the Russian and French troops lasted three days and ended with the defeat of Napoleon's army and the flight of the French emperor. This event, which was included into the history books of many countries, became the theme of the international military history event, which was held for many years in Borisov. The event was canceled this year due to the pandemic. At the same time, the city library offers a themed excursion and an exhibition of military history miniatures. The exposition includes a collection of documents and books, samples of the uniform of Russian and French soldiers, copies of weapons of those times. 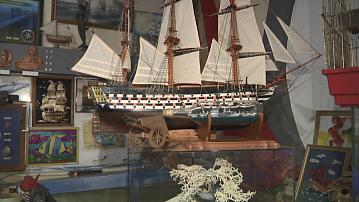 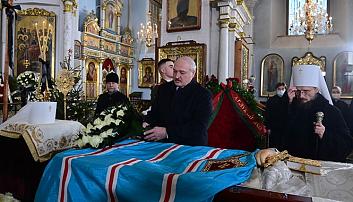 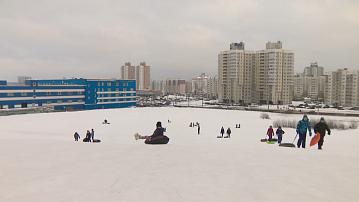