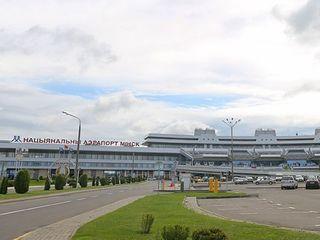 The main football intrigue was resolved. The French national team became the world champion after a break of 20 years. 33,000 fans traveled through Belarus for the 2018 FIFA World Cup. Over 11,000 of them traveled via Minsk National Airport. This route was the most popular behind the railway transport which carried almost 17,000 fans through Belarus. 13,000 of them were transported by the additional Moscow-Kaliningrad trains launched specifically for the championship. 5,000 fans crossed the border by car.