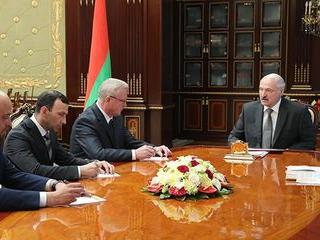 Belarus President Alexander Lukashenko announced new appointments. He appointed new officials in the field of higher education and diplomatic missions in the EU countries. Dmitry Mironchik is now the Ambassador of Belarus to Sweden. Alexander Lukashevich will represent the interests of Belarus in Bulgaria and concurrently in Greece and Cyprus. Vyacheslav Kachanov will head the diplomatic mission in Estonia. Personnel changes were also made in the country’s main media holding. Sergei Gusachenko was appointed Deputy Chairman of the National State TV and Radio Company of Belarus. In total, 16 people received new posts. 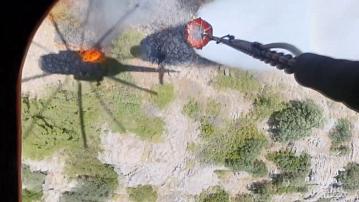 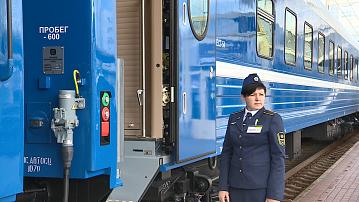 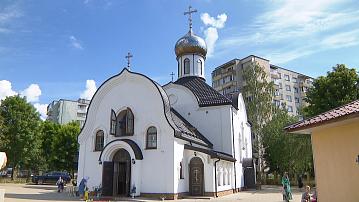 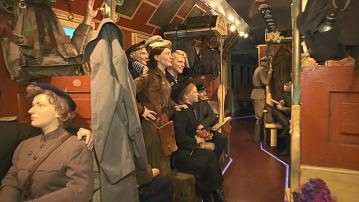