A.Lukashenko to meet with heads and staff of major state-run media 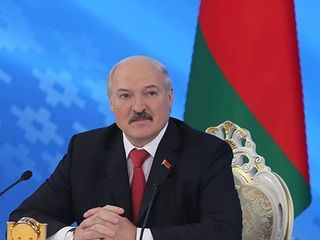 Today, the President will meet with the heads and staff of the largest state-run media. The event will be held at the Belteleradiocompany. The country's largest media holding starts a large-scale modernization, studio and hardware upgrades. The president will be informed about the future plans and will talk about the transition to broadcasting in HD-format. The country's largest television studio of about 600 square meters will turn into a platform for discussion of the state and prospects of the media space. 140 journalists from different TV channels and printed press were invited to the meeting, and the heads of the country's largest media will take seats at the table. 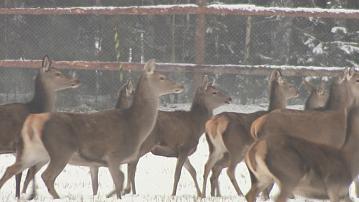 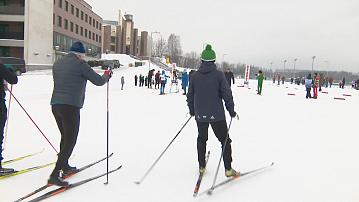 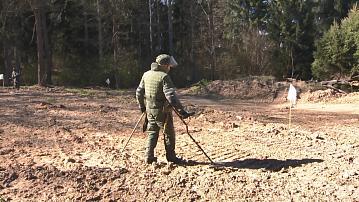 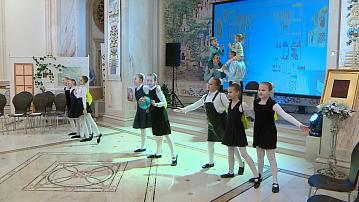