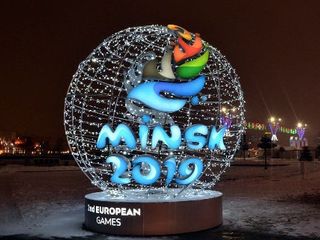 8 light figures with the symbols of the 2nd European Games will appear in different districts of Minsk. Balls with the European Games logo, a colorful fern flower, will decorate the main thoroughfares and streets of the capital, as well as the entrances to the Dynamo stadium and railway station. By the beginning of the Games, the street lighting on multiple streets, near Dzerzhinsky and Partizansky avenues and the Privokzalnaya Square will be modernized. This year, a total of 12 new LED light figures will be installed in the Belarusian capital. 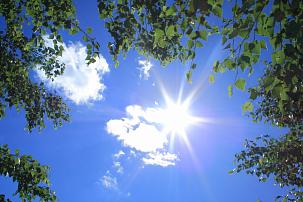 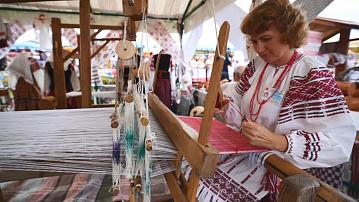 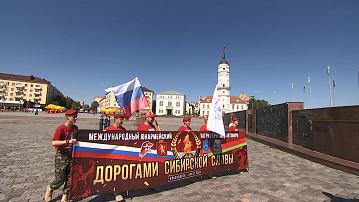