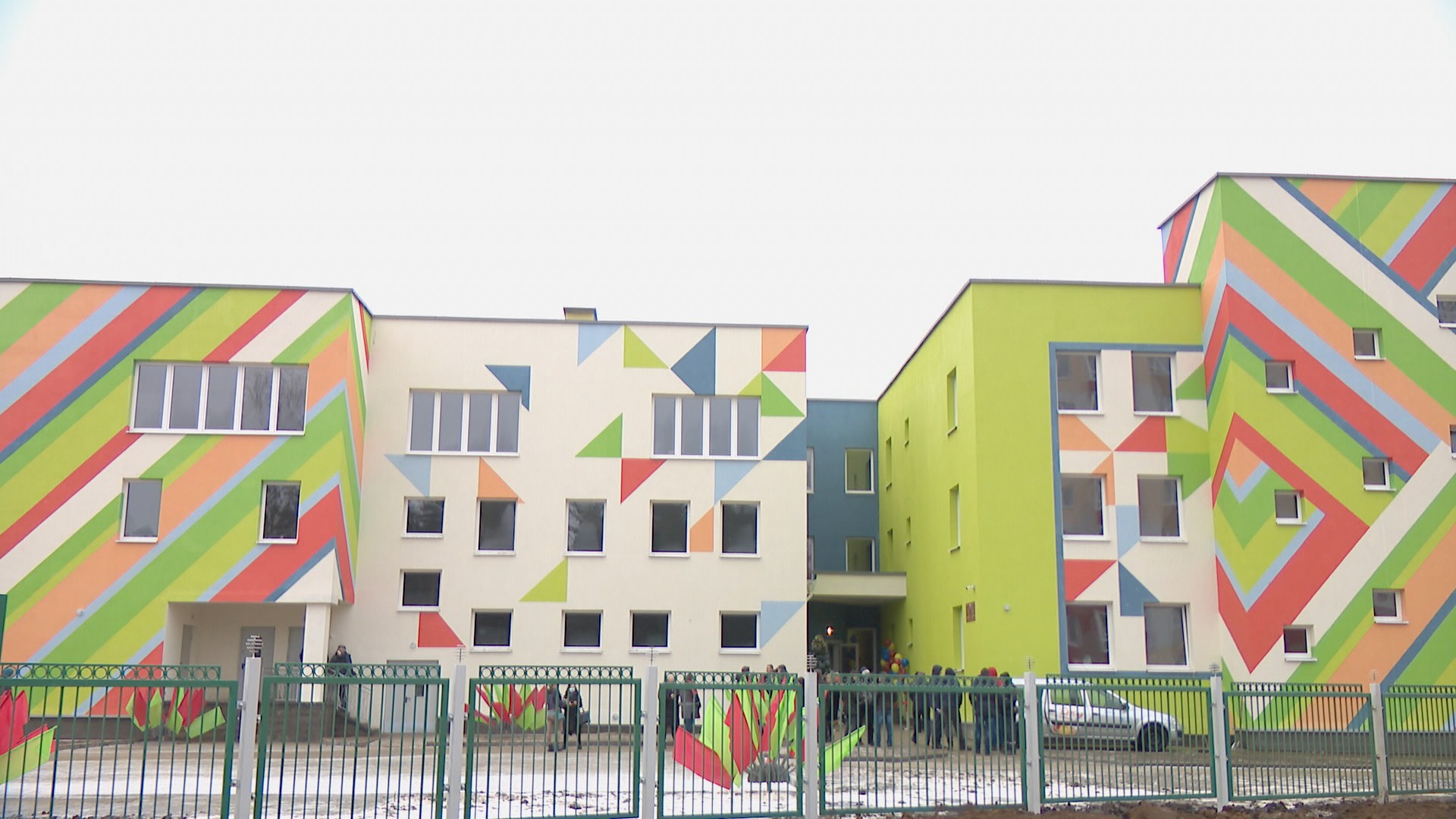 4 kindergartens were opened at a time in the Minsk district – in Machulischi, Senitsa, Hatezhino, Mihanovichi. The ceremonial opening was broadcast live from all the localities. All conditions necessary for the children's development are envisaged at the new preschool establishments. There are a swimming pool, a gym, a music hall, a computer room there. Additional educational services, such as robotechnics and linguistic courses will be also organized. 3 schools and 4 kindergartens are planned to be launched in the Minsk region next year.