2nd European Games to be broadcast on all continents 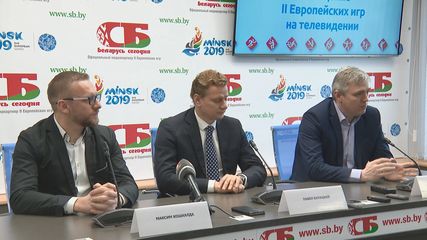 2nd European games will be broadcast on all continents. As of now, the broadcasting rights have been sold to 122 territories. The interest towards the multi-sport event was demonstrated not only the countries of the Old World, but also the USA, New Zealand, China, South America and many others. On average, the volume of broadcasting in each territory will be about 70 hours. Such fugures were voiced at a press conference on the organization of televised broadcasting of the 2nd European Games. An international team will work on the coverage of the main sports event of the year.