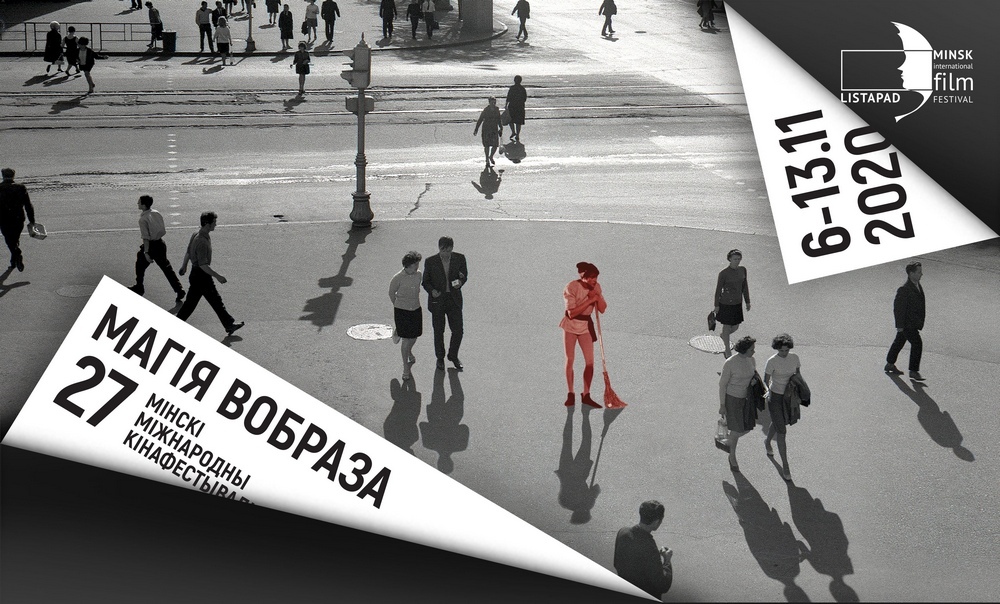 120 films from 50 countries in the capital's cinemas! The 27th "Listapad" Minsk International Film Festival will be held under the slogan "The Magic of Image" from November 6 to 13. The program of the National Competition will feature 13 films. The feature films competition includes 11 entries, documentary films programs included 12 movies. The program of films for children and youth "Listapadzik" will present 7 works. Traditionally, the opening ceremony will take place at the "Moskva" Cinema House. The first to be presented is "Farsi Lessons", a joint production by Russia, Germany and Belarus. 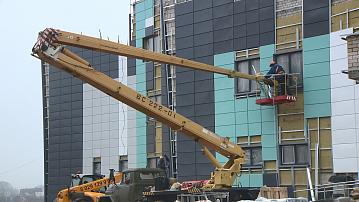 First stage of reconstruction of rowing base nearing completion in Mogilev 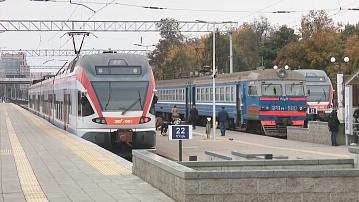 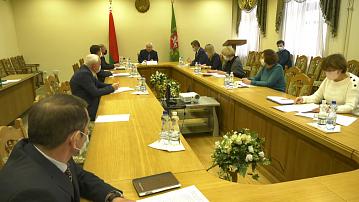 Epidemiological situation in the region discussed in Vitebsk 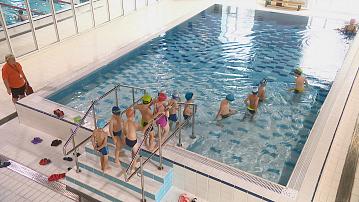