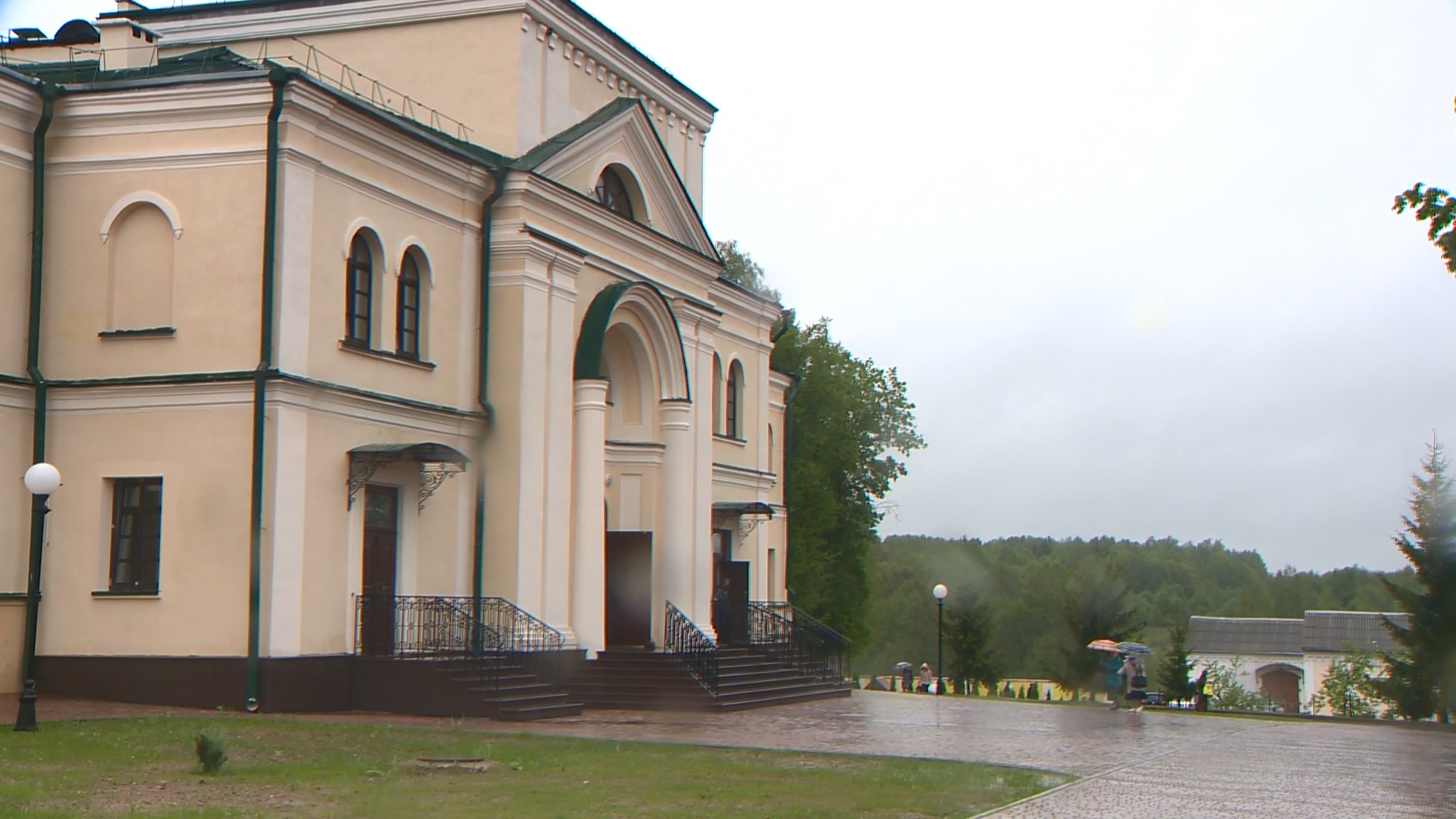 The old church was restored on the territory of the Assumption Monastery in Pustynky, Mstislav District, Mogilev Region. This is the Church of the Intercession with the fraternal corps of the 18-19th centuries. It took 10 years to restore the church to its former appearance. The builders replaced the arched ceilings with monolithic ones to preserve the original brickwork. The consecration of the church and the first service was conducted by Archbishop of Mogilev Mstislav Sofroniy. The church, which was closed exactly 100 years ago, was restored with the support of the state investment program, as well as with the funds of the parishioners and patrons.